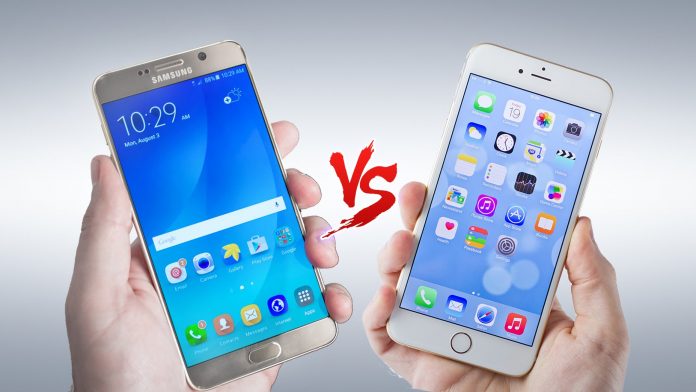 Apple will release the iPhone 7 Plus in September. Moreover, Samsung is also planning to release Galaxy Note 6 in August. Both smartphones will have premium features and are flagship devices. In this article, we will compare the rumored specifications and price of the two phablets. 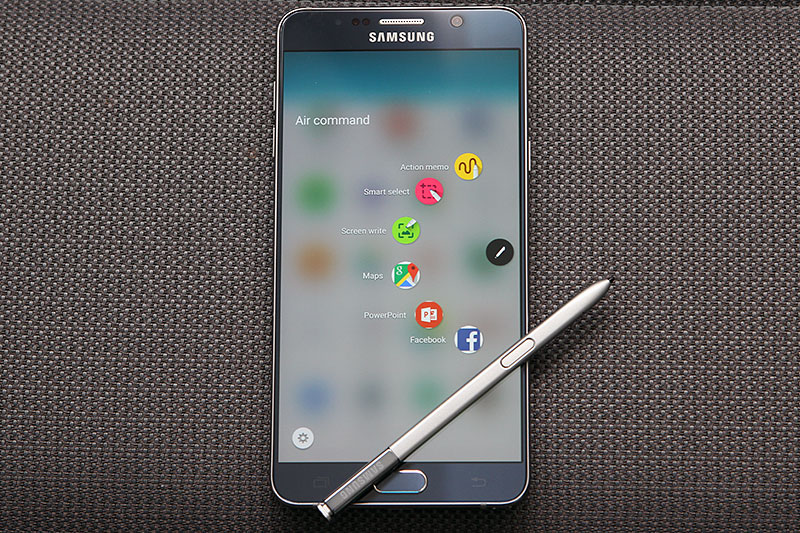 While Apple iPhone 7 Plus will be most likely equipped with a 5.5-inch LED IPS display with Ion-strengthened glass, oleophobic coating, 3D Touch display and physical home button, the Samsung Galaxy Note 6 is expected to feature either a 5.5-inch or 5.8-inch Super AMOLED QHD display.

On the platform side, iPhone 7 Plus will have iOS 10. However, Galaxy Note 6 will come with Android 6.01 Marshmallow straight out of the box, upgradeable to Android N.

Meanwhile, Samsung Galaxy Note 6 will be available in both 16GB, 32GB with the capability to expand the storage up to 200GB. There are rumors that Apple will integrate an expandable storage slot, although this is highly unlikely. 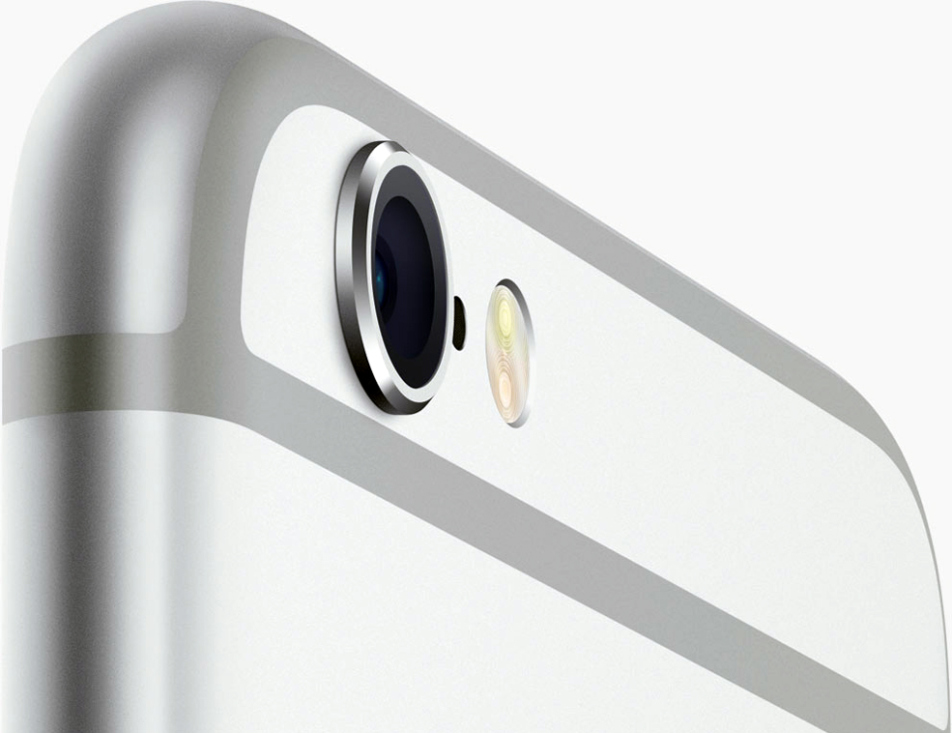 While the main camera of iPhone 7 Plus features a 12MP dual-LED flash sensor, the front-facing snapper is capable of shooting pictures with a 5MP sensor. However, it can go up to 8MP if Apple decided to give the new device a punch. In the case of Samsung Galaxy Note 6, you can expect a 20MP main camera coupled with an 8MP front snapper.

According to sources, Samsung will integrate a 3,700mAh battery, which is higher than what is offered in the previous counterpart. Moreover, Samsung will incorporate wireless charging into the device. As far as Apple is concerned, iPhone 7 Plus will have a minimum of 3,000mAh battery.

Samsung is also planning to add an S-Pen stylus inside the device and can be docked on the back of Note 6. However, you need not have to expect any stylus with iPhone 7 Plus.

You can expect the iPhone 7 Plus to start from $750, unlocked, while the Galaxy Note 6 should set you back approximately $550 for the baseline version.