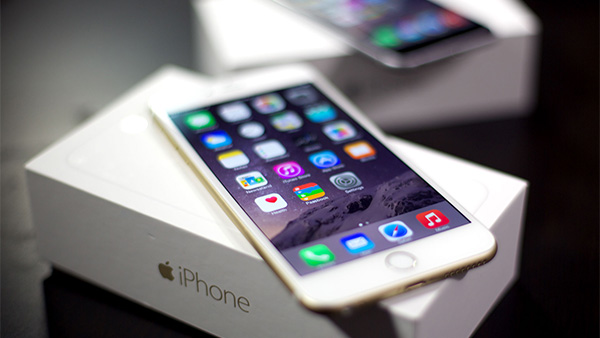 The rumor mill is very much on high alert over the upcoming iPhone 7 specifications. With the recent launch of 4-inch iPhone SE, analysts have high expectations for iPhone 7.

This is because many people find the price of iPhone SE is not affordable and if iPhone 7 ships with same features in a big display structure, then consumers might switch over to the new device, provided the device is over-priced.

According to tech enthusiasts who actively monitor Apple news, the company is on the right track and is expected to release iPhone 7 in the fall of 2016.

That being said, it is highly unlikely for the Cupertino-based company to release new iPhone 7 at the upcoming Worldwide Developer’s Conference, scheduled to begin on June 13, 2016.

The upcoming iPhone 7 is expected to be equipped with only a few minor improvements in the design segment than the previous counterparts, adds Barclays analyst Mark Moskowitz. This means the iPhone 7 will have a design, which is very similar to that of iPhone 6 and 6S. However, the device will not ship with antenna band.

In all probability, Apple is expected to release both 4.7-inch iPhone 7 and the larger 5.5-inch, which will be dubbed as iPhone 7 Plus. As far as operating platform is concerned, the iPhone 7 will be coming with iOS 10 straight out of the box, which will be released before the end of September 2016.

There are few unconfirmed reports that iPhone 7 will feature a 5.8-inch OLED display, which is never heard in the smartphone industry. Talking about camera specs, iPhone 7 will be sporting a 13-megapixel primary iSight camera coupled with an 8-megapixel front-facing shooter.

Instead of Corning gorilla glass, the new iPhone 7 will be integrated with Sapphire glass technology, which is very tough than the ordinary corning branded glass. If the rumor turns out to be true, then your iPhone 7 will not break easily even if you drop without any protective covers.

Moreover, it is also widely reported that Apple is in talks with an Arizona-based display manufacturer to produce the display for iPhone 7. 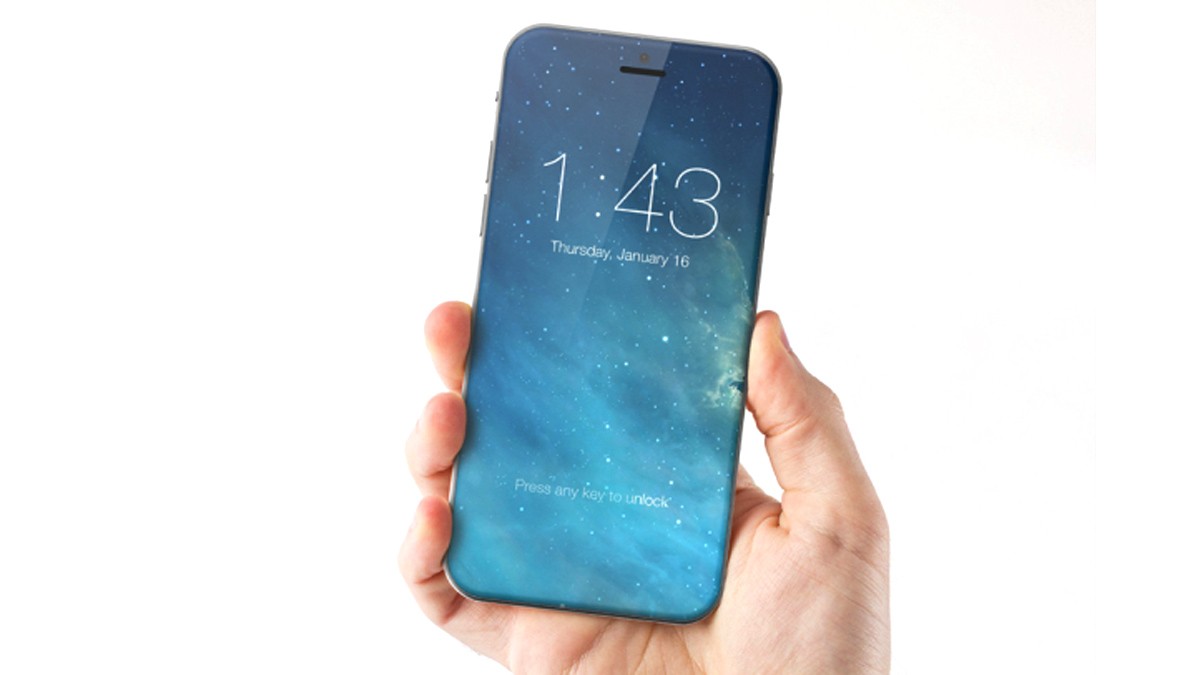 Expected to be shipped with a new button-less design, the iPhone 7 could also provide support for wireless charging facility, which is similar to that of Samsung Galaxy S6 edge.

A big attraction of iPhone 7 is the likely introduction of water and dust proof technology based on the iP67 standard. As per available information, if iPhone 7 gets iP67 protection then the device will not be damaged even if it gets submerged under 1-meter water for 30 minutes.

Considering a number of new features that will be included with iPhone 7, the price of the device may be fixed between 800-1,000 USD, depending upon different locations. The RAM and internal storage capacities also play a crucial role in the fixation of the price.