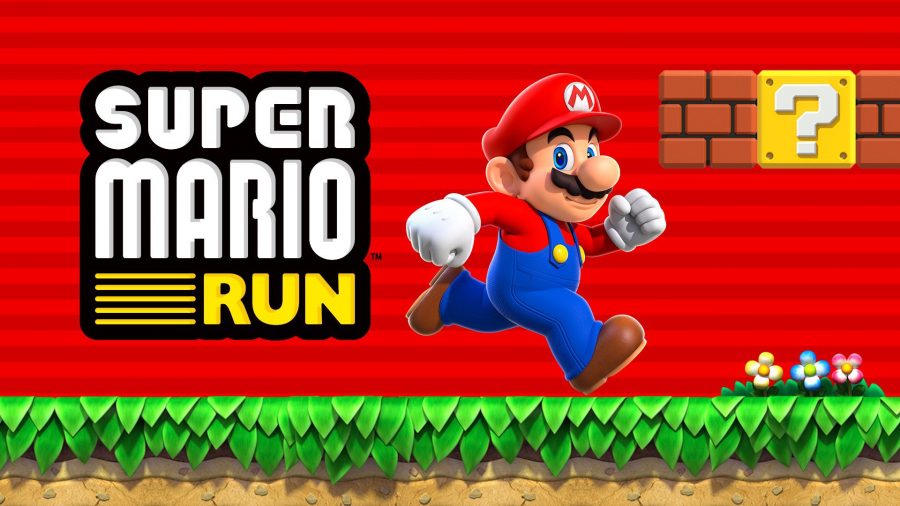 The new Super Mario Run app made its debut yesterday in the App Store. The game is the second dedicated Nintendo smartphone title officially designed for mobile devices (first is Pokémon GO) and Mario’s first appearance on the iPhone, iPad, and iPod.

Super Mario Run was one of the highlights introduced at Apple’s September 7 event, which also saw the unveiling of the iPhone 7 and 7 Plus. With Super Mario Run, Nintendo takes another step into the diversification of its official content outside consoles.

The game takes the player through the classic Mario storyline, where Bowser has kidnapped Princess Peach and Mario must venture to retrieve her and rebuild the Mushroom Kingdom. At the Apple event, Super Mario Run was unveiled by Shigeru Miyamoto himself.

Nintendo brings back its most iconic character with some twists

Though the game looks to transport players to a place of nostalgia, it is already drawing mixed reviews for its changes to gameplay, such as the endless-run design and the fact it is a paid app after the first three levels, with a $9.99 pricetag.

Gamers are praising, however, the ability to collect different colored coins and the fact that the puzzles offer many ways to solve them. The game has been well-received on social media by many celebrities including Brie Larson, the star of ‘Room’ (2016) and the future Mrs. Marvel in the MCU.

To Do List:
1. Ensure equality for all
2. Protect clean water
3. Get all the pink coins in #SuperMarioRun

Many players have also been complaining about Super Mario Run’s high data consumption, with early reports pointing out that the game takes up to 75MB of data per hour and requires constant internet connection.

This issue became aggravated after the Super Mario Run servers crashed on Thursday night, following a download craze similar to the one experienced by Pokémon GO.

An Android release is in the works for early 2017

Super Mario Run will be available next year for all Android devices, Miyamoto confirms, though he did not specify any OS requirements. Apple users need to be running iOS 8.0 and up to play it.

In an interview, the executive implied that the game did not receive an Android release date this month because of piracy concerns, Nintendo is working to give players a secure official version.

Aside from this fact, Android compatibility requires an app to undergo testing for many platforms and devices, which makes the process of releasing it a bit more complicated.

Super Mario Run currently takes up about 370MB of internal storage and will keep players entertained (free of charge) for the first three levels only. The game is the work of Nintendo and Japanese studio DeNA Co Ltd.