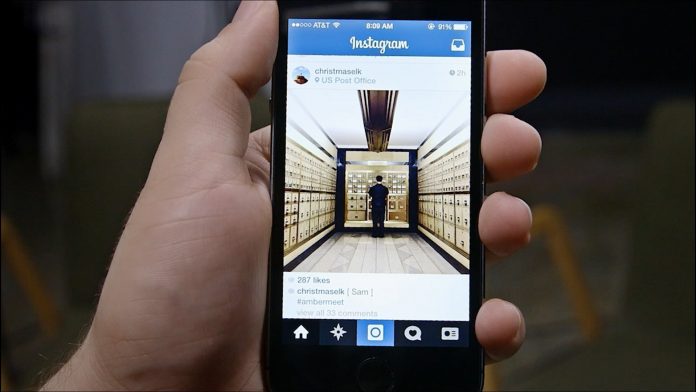 If the idea of hopping between multiple accounts on Instagram sounds good to you, your wish may now get fulfilled.

According to several reports that have been making rounds on the internet, Instagram is currently testing such functionality with a number of iOS users, allowing them to switch accounts in a couple of taps instead of having to go through the tedious process of logging in and out of each one.

This is a much sought after feature, at least for some users, and was tested on Android, towards the end of last year. Android users had to make some extra APK downloads to get this feature to work, however, for the iOS users, there is no such case.

To find out if this feature is active on your app, head to your Instagram profile page and tap the Options gear wheel top right. Then scroll down if you’re one of the chosen few, you’ll see the “add account” option near the bottom of the page. If you don’t find such an option, then you will have to be patient.

The apps have also been updated to send push notifications that indicate the account that is sending the notification. More updates for this feature are expected soon.

When reached for a statement, “We are always testing new features within our community,” an Instagram spokesperson said.

As for the other updates, this week, the company extended its video ads to 60 seconds in order to attract TV ads to the app.

Have you received the much anticipated feature? Let us know in the comments below.