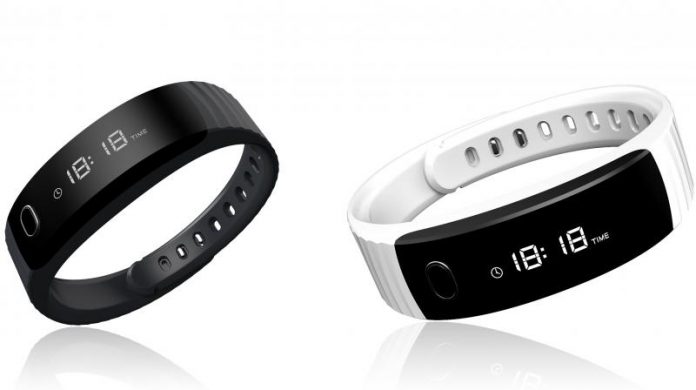 As for the specs, the band comes with an OLED display. It includes standard fitness features, such as step monitoring, distance measurement, calorie counter and sleep quality monitor. Connectivity wise, the device packs Bluetooth. It is able to display smartphone notifications as well.

The Intex FitRist sports a 0.86-inch curved OLED panel with a resolution of 96 x 32 pixels. Speaking of compatibility, it can be connected to smartphones running Android 4.3 or higher and iPhones running on iOS 7 or later.

When it comes to the more substantial aspect of a smart fitness band, the sensors, FitRist has been fitted with 3-axis accelerometer. It will also be water-resistant and splash proof, while running on Bluetooth 4.0 low-energy technology.

Intex claims that the device can stay powered for 12 days. It will be competing against Xiaomi’s widely successful Mi Band.

For the sake of refreshing your memory on the first smart band released by the company, here is a bit of a specs overview.

The device boasted a 1.56 inches display featuring a 240 x 240 pixel resolution and 218 ppi pixel density. Underneath the hood, it was powered by a Dual-core 1.2 GHz Cortex-A7, Mediatek MT6572 processor, coupled with 512MB of RAM and 4GB of internal memory. In the camera department, a 5MP sensor was incorporated. Moreover, a non-removable Li-Ion 600 mAh battery backs up the device.

Are you planning on picking up Intex’s affordable FitRist fitness band? Let us know in the comments below.