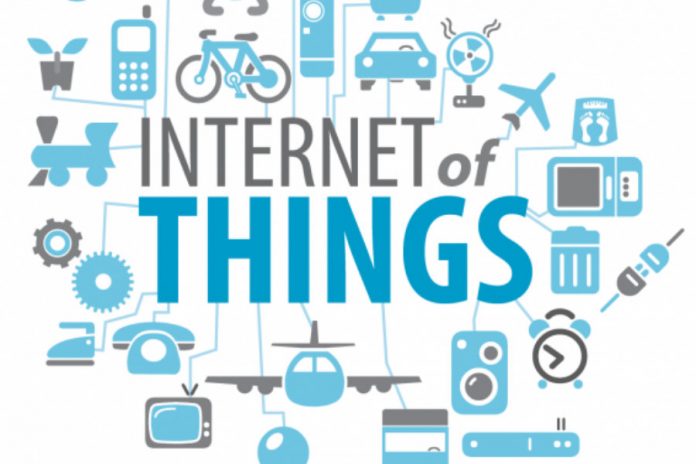 Angela Simpson explained that it is mandatory to improve the internet’s security to enhance the potential of the Internet of Things, according to the NTIA’s official web page.  Simpson is none other than the Deputy Assistant Secretary for Communications and information of the National Telecommunications and Information Administrations (NTIA) of the U.S. Department of Commerce

The Internet of Things can be defined as a system composed of electric devices, mechanical and digital machines, animals, people and even objects that are provided with an IP address and the ability to transfer data over the network.

Things on the IoT can be an animal farm with a biochip transponder, a person with an implant or a house with built-in sensors to alert any possible trespass. Simpson addressed that to be able to achieve the full potential of the IoT. The users need assurance that the devices and the network they are using are completely safe.

Regarding the security vulnerabilities in IoT devices, the deputy said that is one of the areas of concern, and it is necessary to find a way to address those weak spots. She referred to the first IoT Market and the limited consideration for supporting security patches.

There are no general accepted definitions on the Internet Of Things and its devices. This reality has complicated the relation between manufacturers and the users as the communication is not clear.

Last year the National Telecommunications and Information Administration made a request for comment related to cyber security, identified safety and upgradability as an issue that requires attention and coordination. On this same topic, the NTIA is set to sponsor a process so consumers can understand thoroughly IoT products that can support security upgrades.

The new multi-stakeholder process underpinned by the NTIA aims to promote clearer information on how updates and patches on IoT devices work. The process also strives to achieve standardized definitions on topics regarding the Internet of Things to boost its efficiency.

Fog Computing as an alternative to improve the IoT capabilities

On the other hand, the IoT needs more high-speed data processing, analytics and a shorter response time to become more efficient. Through the current cloud centralized system meeting, the previous requirements are getting harder every day, but it might be able through Fog Computing.

Fog Computing refers to the necessity of bringing the advantages of cloud computing closer to where the data is being generated and acted upon. Fog Computing reduces the amount of data that will be transferred to the cloud while also improving the security measures.

Despite how useful the Cloud model has proved so far, the biggest drawback of this design is when it comes to slow internet connection or time critical operations. The new scenario or smart cars can not afford a high latency caused by a cloud server located miles away as it might have severe consequences.

From virtual reality to #IoT, technology is revolutionizing the way we design, build and live. https://t.co/x9WyTWLfy3 via @TechCrunch

In summary, the fog computing will reduce the amount of data that will be sent to the cloud, but these two structures are meant to complement each other. The Cloud centralized system will still outperform the most decentralized fog computing on tasks such as analyzing massive amounts of data from a vast number of sources.

With these two system working together are what can make the Internet of Things grow even bigger and more efficient overall.