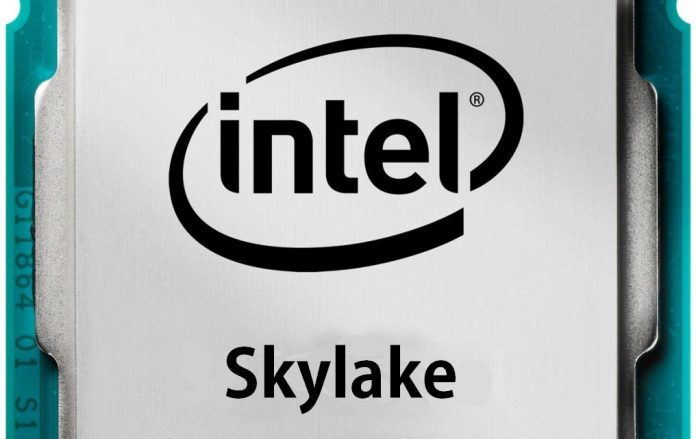 The sixth chip generation of the worldwide known Core family promises improved performance, a larger life expectancy and much better graphics, according to BBC.

Furthermore, Skylake processors have been designed so that they make the maximum out of a 4K resolution.

The number of sales that Intel will make will depend mostly on the number of consumers – both individuals and companies – on a global scale, that will upgrade their computers or other devices. Intel however, remains ambitious and given that there are more than 600 million computers at the United States only and all of them are at least 5 years old, the company expects to hit some pretty satisfying numbers. 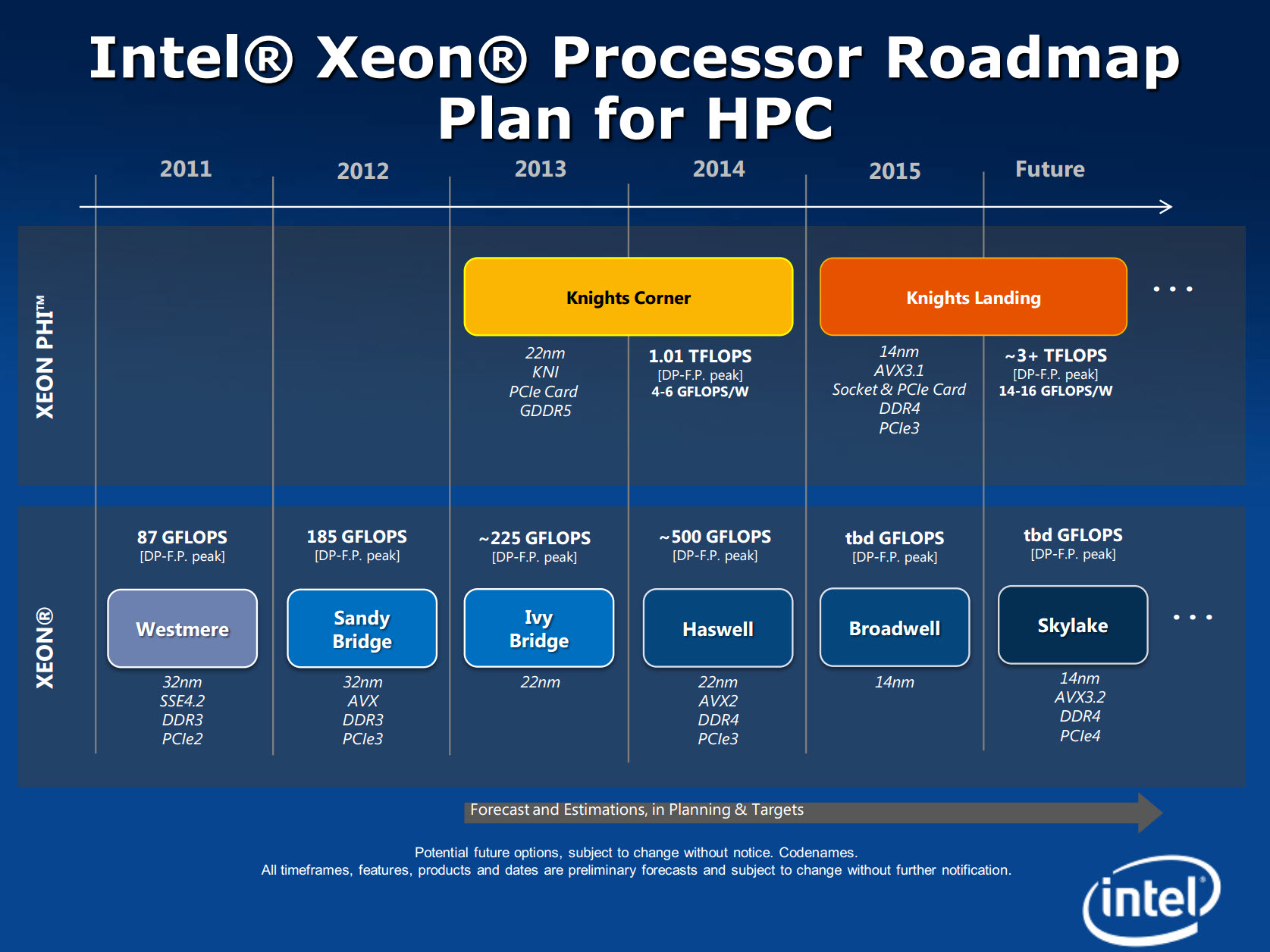 And of course, a new production line on processors from the biggest company in the field, could not miss the IFA 2015, in Berlin. So speaking in the international technology exhibition, Intel’s Corporate Vice President and General Manager, Gregory Bryant, stated that the Skylake chips are 60% less energy consuming and at the same time 60% more efficient than the last generation, thanks to the new Speek Shift technology, which allows the processors to do exactly that; shift their speed much faster.

He also added that on the graphics field, the new generation, is 40% more improved than the previous one. Overall, he presented some very impressive numbers which have risen our interest on how accurate they will turn out to be.

Within the next few months, Intel plans to circulate more than 48 different Skylake processors. The challenge for the company, according to analysts, will be to ensure that the massive production of all those different models will roll smoothly and on time.