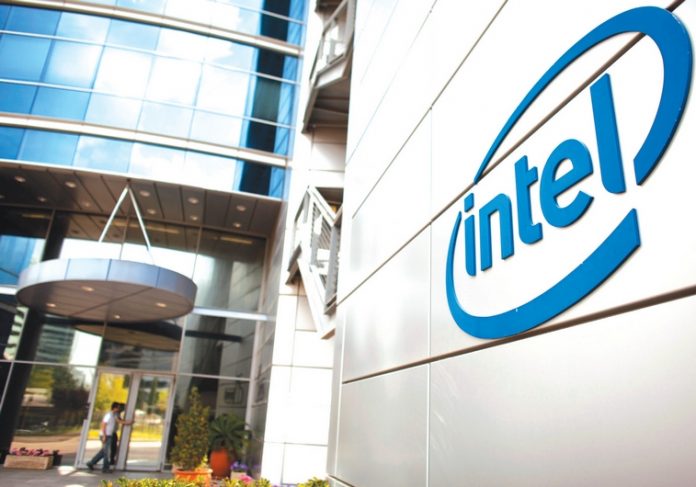 Intel Corp. said Wednesday that it had agreed to acquire Replay Technologies, an Israeli virtual-reality startup specializing in the digitization of sports, a business the company is quite willing to take forward and grow.

According to two people who are familiar with the transactions that are going to take place, the chip maker is expected to pay between $150 million and $170 million for the Tel Aviv-based company. The deal should be completed in three weeks, one of the people said, following which Replay’s Chief Executive Officer Oren Yogev is expected to be appointed as corporate vice president at Intel.

“Intel has been collaborating with Replay since 2013 to optimize their interactive, immersive video content on Intel platforms,” Intel said. “Technology now plays an unprecedented role in sports – and we’re just getting started.”

Replay Technologies’ uses high-resolution cameras and computer-intensive graphics in their proprietary format and allow the viewers to see and experience sporting events from any angle, according to Intel.

“Together, we will scale this new category for sports entertainment that we call immersive sports,” Wendell Brooks, a senior vice president at Intel, said in a blog post on Tuesday. However, the financial aspect of the deal was not mentioned in the post.

“Immersive sports require the high-performance computing Intel is known for, and it’s also data driven—fueling the continued build out of the cloud,” Mr. Brooks said. “For athletes, coaches, broadcasters and fans, the ability to capture, analyze and share data adds compelling new dimensions to the game,” he further added.

Intel acquiring the company is a push towards the domain of augmented reality and virtual reality. This is one of the five companies that the chip maker has obtained in this field. They are looking to make an augmented reality wearable headset as well.

Augmented reality, sometimes called mixed reality, superimposes information or images on a view of the real world shown through glass or on the display of a device like a smartphone. In virtual reality, by contrast, users see only computer-generated scenes.