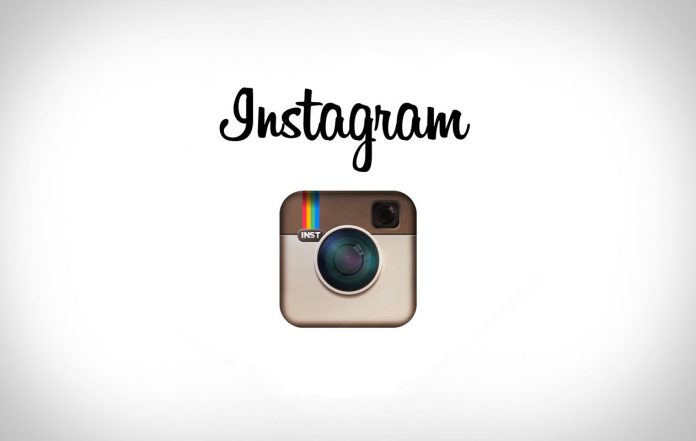 Happy about the fact that your Instagram snaps are earning more followers? However, reports suggest you to beware, as this could be a bug. Suddenly, many Instagram users gained a large number of followers. Some users were confused about whether their accounts were hacked or those were actually real people.

A research on Twitter (NYSE: TWTR) says, many users with few followers saw an increase in number over a night. However, Instagram confirmed, saying a bug has increased the followers which will be fixed soon. And the counts in number will be back to the normal soon.

“Some people’s follower counts (as shown on their profiles) have spiked (incorrectly) due to a bug. We’re fixing the bug and counts will be made accurate once we’ve got it fixed.”

They also posted on the Instagram Help Centre, which mentions:

“We’ve identified a bug causing incorrect follower counts to appear on some profiles. We’re working to fix it, and any counts that have been affected will be restored when we’ve resolved the issue,”

Instagram has deleted a large number of accounts in the past.

In December 2014, Instagram deleted hundred numbers of inactive and fake accounts. That automatically decreases the number of follower counts in user account. At that time they tried their best to remove spam, fake accounts and people who were not  following their guidelines.

Now, this time, it was a bug which increased the number. So for those who have thought their photography or selfie has gained the popularity level in such short duration; sorry to tell you that was an unpleasant truth.

But who wants to increase their number of followers due to a bug? Instead, capture the best memories, put the popular tags and let some actual people follow you.