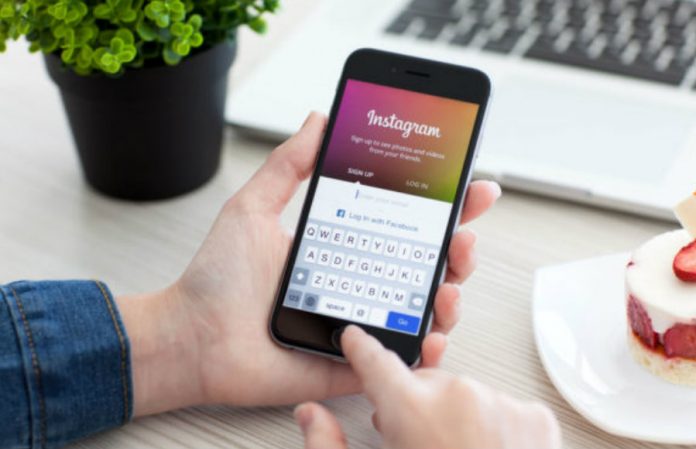 Photo-sharing service Instagram has announced a series of anti-harassment tools coming to its platform in the coming weeks.

The first of these tools will let users create their own banned words list to avoid unwanted comments from being posted on their photos. They could also turn comments off completely or on selected images.

Instagram’s upcoming features aim to deal with online harassment, social media’s biggest problem because they are usually labeled as accomplices when they don’t limit their service at all and as dictators or worse when they implement restrictive policies.

So to avoid being called this or that Instagram has been working on a personalized tool for users to decide what’s offensive or not on their own without blaming them.

“Our goal is to make Instagram a friendly, fun and, most importantly, safe place for self-expression,” said Instagram’s head of public policy, Nicky Jackson Colaco, in a statement.

While harassment on Instagram is rare, unlike Twitter, the photo app wants to keep it that way and has prioritized anti-harassment measures to keep their 500 million monthly active users free from abuses.

Although moderating tools aren’t a breakthrough in social media, the ones already out there, like Instagram’s blacklisted hashtags, mostly target and block pornographic material. Facebook’s Page Moderation is the closest to the new Instagram tool, allowing users to set and modify a profanity filter. And as Facebook is Instagram’s parent company is only logical they follow its footsteps.

Famous accounts will have it first

In the coming weeks, Colaco added that Instagram will offer accounts “with high volume comment threads”, aka famous accounts, the option to moderate their comment section as they see fit. However, it is believed this new feature is already available for those type of accounts.

But within days, the country singer somehow vanished all the reptiles and also prevented them from coming back. Although Instagram declined to comment on the matter, many are sure Swift used the tool to block the unwanted comments.

There are two reasons as to why famous people will be the first to get the feature. In the first place, well, they are famous. So that’s that. Secondly, high-profile accounts will give Instagram the most valuable feedback in the shortest amount of time. The Taylor Swift imbroglio has certainly played in their favor. The rest of users will just have to wait a few months.