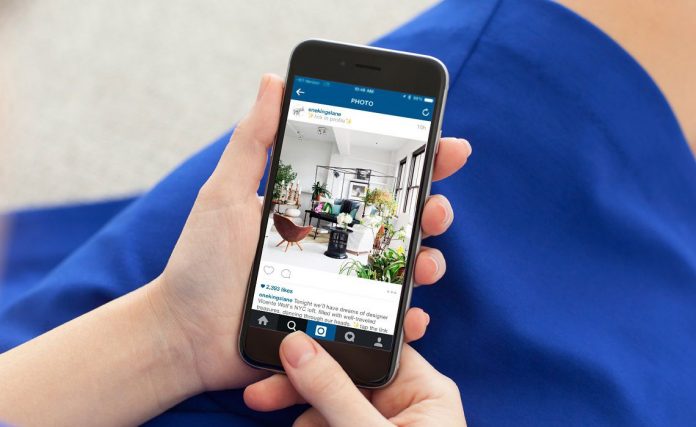 There have been several reports about forthcoming changes to Instagram’s algorithm, which will present photos out of chronological order. This has caused a lot of chaos amongst the users of the photo-sharing app as they have been asking their followers to “turn on notifications” so their updates aren’t lost to the new regime.

The photo-sharing giant is definitely testing this feature as in a blog post that the company had posted on March 15th, “the order of photos and videos in your feed will be based on the likelihood you’ll be interested in the content, your relationship with the person posting and the timeliness of the post.”.

However, now, in a post published on March 28th, the company confirmed “We’re listening and we assure you nothing is changing with your feed right now. We promise to let you know when changes roll out broadly.“.

Instagram has also clarified that it is testing the feature on less than 1 percent of its users at present and will make sure that everyone’s needs and requirements are met in the best possible way to ensure that users get a completely immersive experience.

The post further explained the possible algorithm by stating, “If your favorite musician shares a video from last night’s concert, it will be waiting for you when you wake up, no matter how many accounts you follow or what time zone you live in. And when your best friend posts a photo of her new puppy , you won’t miss it.”.

Furthermore, the latest update of the app extends video from 15 seconds to one minute – 60 seconds. Formerly, such a length was solely exclusive to advertisement posts.