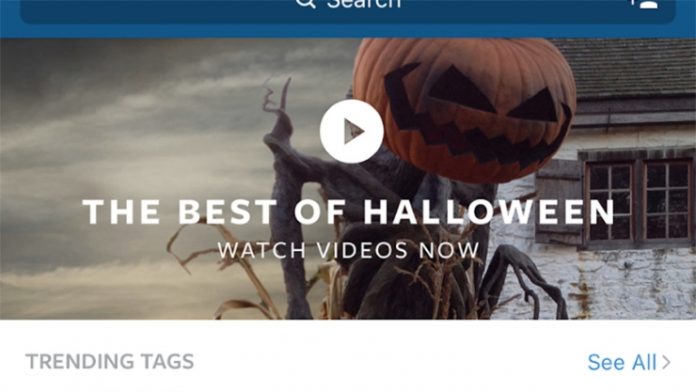 The annual October 31st holiday took place in the US two days ago, Halloween, where millions of videos and photos showcasing the holiday in each state, were uploaded to all the major social networks, including Facebook, Instagram, Twitter and Snapchat.

Both Snapchat and Twitter, in order to develop the user growth, added a similar feature, which in occasions like Haloween creates specific channels where users can upload respective content.

Snapchat was the first to introduce such a feature, back in June 2014, with the original name being “Our Story”, now it is “Live Story”, where users can tick off their Snaps with locations, date and time info and place them into the channel that the photos are referring to.

Moreover, when it comes to Twitter, the company launched “Moments” a short while back – along with the arrival of co-founder Jack Dorsey as the new CEO-, where users can find the most related tweets about an event, without having to orchestrate the tweets themselves.

So circling back to Instagram, in the spirit of Twitter and Snapchat, US users of the service were offered a “Watch Halloween’s Best Videos.” option on the top of their home feeds. Tapping on the specific tab redirected them to an exclusive video feed covering Haloween all around the States. There is still no word on why the feed was limited to videos only.

Technology and business website, Re/Code, got in touch with Instagram about the feature and the app’s response was that the Halloween video feed was just the start for such events.

Hence, it would be safe to assume that users should expect a permanent built-in feature, like the Haloween one, in the near future- we hope that it won’t be restricted exclusively to the US though.