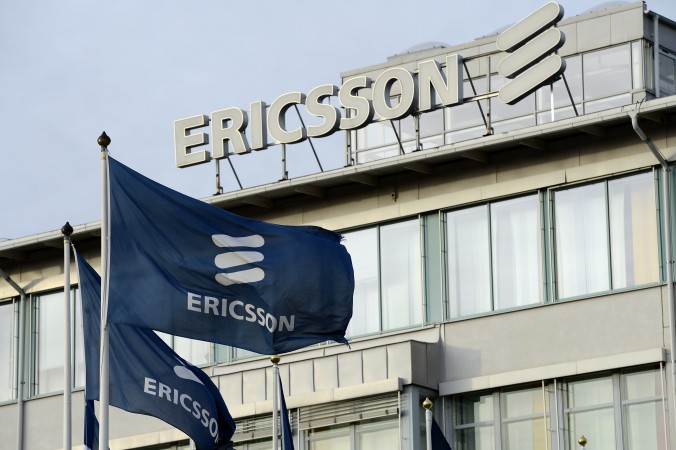 As the usage of the smartphones in India is increasing, the usage of communication and social apps like WhatsApp, Hike are also increasing leaps and bound. The country is experiencing an era where more people are actually using smartphones not just for calling, but also utilizing social apps for building relations.

Swedish telecom equipment manufacturer, Ericsson, has released a new report from its ConsumerLab. The report titled as “Communication in the World of Apps” brings out some unheard facts on how app usage is transforming the smartphone users. Some of conclusion drawn from the report are,

The research sample was built from Android smartphone users located in India, Japan, South Korea, the UK, and the US.

Interestingly, Indians were found to be the ones spending most of their smartphone usage time in communication; report says that 47% of their time is occupied in using apps like WhatsApp, Skype, Hike, and We Chat. These apps are likely to be the key reason of driving their mobile broadband usage. Also the dependencies of these communications and social apps on the mobile broadband usage is high because of ‘always on’ status.

Ericsson’s report also looks closely towards the app usage behavior using on-device measurements. The fact that this survey is performed in several markets, including India, it made it easier to understand and relate how culture and language influence communication patterns and the adoption of communication apps. For instance,

“Smartphone users in the UK and USA make more voice calls while the Japanese and South Koreans prefer to text message and use locally-developed communication apps”.

While there is an increased usage in WhatsApp, Hike and We Chat, survey also showed there is a growing interest in visual communication; with apps like Instagram and Pinterest registering impressive growth numbers of 20% and 60% respectively compared to the year 2014.

With users increasingly looking at social and communication apps, telecom companies can believe that smartphone boom is here to stay.