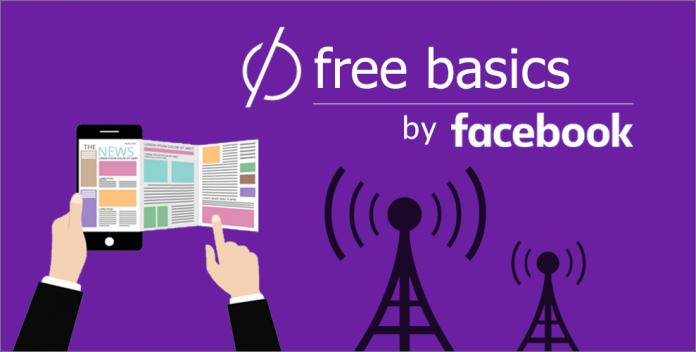 An internet connection is still not that common in India, so when Mark Zuckerberg came to the country with the proposal for Internet for all, about a year ago, Osama Manzar, director of India’s Digital Empowerment Foundation, was absolutely giddy.

But the things turned sour when Manzar actually tried the Facebook’s limited free Internet service.The app, that is commonly known as Free Basics, is a version of Facebook that has some extra features like weather reports and job listings.

“I feel betrayed — not only betrayed but upset and angry,” Manzar said. “He said we’re going to solve the problem with access and bandwidth. But Facebook is not the Internet.”

In 2013, Zuckerberg had started the Internet.org initiative, which he sees as a basic human right project that is supposed to provide 4 billion people in the developing world with access to the Internet.

In India, however, the plan was not welcomed with open arms and it landed in some major controversies and criticisms, with the critics claiming that the initiative is a disservice to the poor and doesn’t cater to the principle of net neutrality, which is that everyone should have equal access to the internet.

Some of the major speakers against Free Basics include activists such as Savetheinternet.in, professors from leading universities and tech titans such as Nandan Nilekani, the co-founder of Infosys who call this “poor internet” for “poor people“.

The debate regarding this initiative has been going on for months, when India’s telecom regulator suspended Free Basics.

“I think we’ve been a bit surprised by the strong reaction,” said Chris Daniels, Facebook’s vice president for Internet.org. “Fundamentally, the reason for the surprise is that the program is doing good. It’s bringing people online who are moving onto the broader Internet.”.

“It’s a very important test case for what will be India’s network neutrality regime,” said Sunil Abraham of the Center for Internet and Society in Bangalore. “If Facebook manages to get another half a billion users in India, that’s a valuable set of eyeballs to sell to a political party or corporation,” he added.

A week after this, Free Basics was banned in Egypt with little explanation, which prompted a discussion that other markets may follow suit. An estimated 15 million people are now using Free Basics in 37 countries, including 1 million that are located in India.