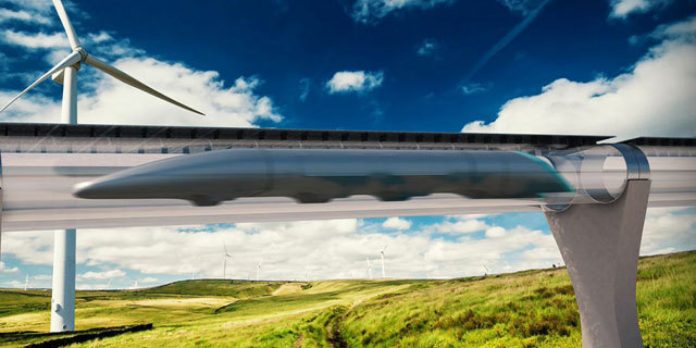 The hyperloop is truly a grand project. It is a transport system that is designed to run commuters from Los Angeles to San Francisco in just 30 minutes. This project is definitely one of the most talked about ones of this decade and people are definitely very excited about the prospect that it has to offer.

Hyperloop Technologies CEO, Rob Lloyd, when asked to comment on the project said, “Distance starts to melt away a lot of different barriers to how we all actually live on the planet.”

Regarding the 1950’s, when there was a great need for infrastructural development, especially in the field of transportation, Lloyd said, “We are pushing ahead with a great road program, a road program that will take this nation out of its antiquated shackles of secondary roads all over this country and give us the types of highways that we need for this great mass of motor vehicles,”.

The real question is when will this whole project come together. Llyod suggested that he is expecting it to be finished by the year 2020. The real time-frame decider is the completion of the 3-mile test track the company is building in the desert North of Vegas. Hyperloop estimates that this part of the project will be completed by 2016 and is hoping to hit 700mph on its frictionless test track. Llyod also believes that that this will be a “Kitty Hawk” moment for the company.

For those of you who are unaware of the reference, Wright brothers, the inventors of heavier than air powered aircraft, had conducted the test flight trials of the aircraft at Kitty Hawk and that moment was a point of major breakthrough for the future of airplanes.