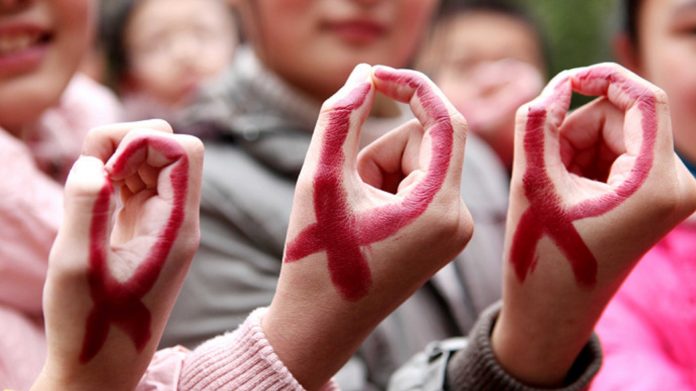 La Jolla, CA – Scientists at Scripps Research Institute have apparently come closer in finding a cure for HIV. According to the research done by these scientists, the vaccine would possibly take control of the human body and force it to produce more  antibodies to prevent the virus attack. It will also prevent the immune system from failing rapidly.

Currently, the vaccine is tested only on lab mice. However, since the results of these tests were quite positive; it has made the scientists to believe that have come closer to discovering a cure for HIV.

Will the cure for HIV work on humans?

The HIV slowly destroys the T cell’s ability to warn the body of any foreign matter. Due to this, any virus or infection is not detected by the body. Thus, the body doesn’t generate any antibodies. As a result, the body becomes vulnerable to even the smallest infection like the common cold, which either takes a lot of time to cure or doesn’t get cured at all.

The new vaccine found by the scientists will treat the exact problem in the attack HIV. This cure for HIV will take control of human body’s ability to detect foreign matter and generate antibodies for it. According to the scientists at the institute, this will help the body remain in better shape, even when the HIV is mutating into a new form.

David Nemazee, a professor at the Scripps Institute talks about the new cure for HIV, “We’ve taken a little bit of HIV and engineered it so that it activates the immune system super well.”

Though this new cure for HIV hasn’t been tested on humans yet; the scientists are hopeful about positive results.