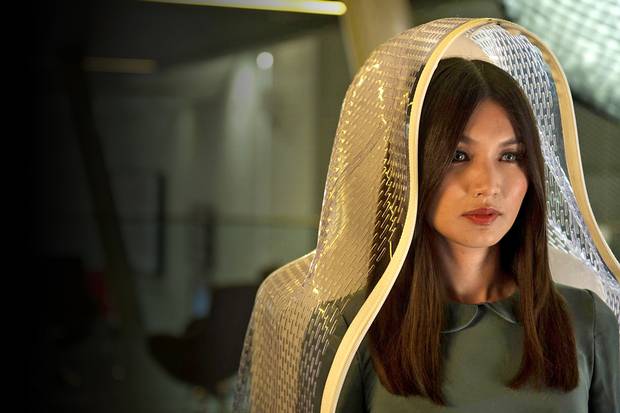 The first human brain designed and built inside a lab, is now a fact. Scientists in the United States developed an almost fully functional human brain that has the processing ability of a 5 weeks old embryo.

This brain was created by adult human skin cells that after getting reprogrammed were turned into pluripotent stem cells and then were specialized again to neuronal-brain cells. This creation is a new tool that brings hope to scientists about the study of brain diseases.

How the human brain was developed

The achievement is expected to help to the study of such diseases such as Alzheimer’s and autism. The lab-brain has the size of a pen eraser and contains the structure as well as the 99% of the genes that exist in a real evolving human brain of an embryo at 5 weeks. It also includes the spinal cord.

Rene Anand, professor on the department of Pharmacology at the Ohio State University and his research team who made this impressive announcement on a conference that was held by the American Ministry of Defense, stated that the lab made brain will speed up the tests that of experimental neurological medicines, before carrying out the necessary clinical trials. This could save many lives in the near future. Another benefit of this creation is that all moral dilemmas that were an issue with real human brains do no longer exist while at the same time, with the use of a lab made human brain, there is no need to use animal brains anymore. “We don’t have any sensory stimuli entering the brain. This brain is not thinking in any way”, said Anand.

According to Rene, the further development of the brain than the 5 weeks capability, they need a network of blood vessels that the team cannot yet produce. “We’d need an artificial heart to help the brain grow further in development,” he added.

Of course it is beyond doubt that soon they will be capable of taking the development of the human brain a step further as technology makes enormous steps each day.