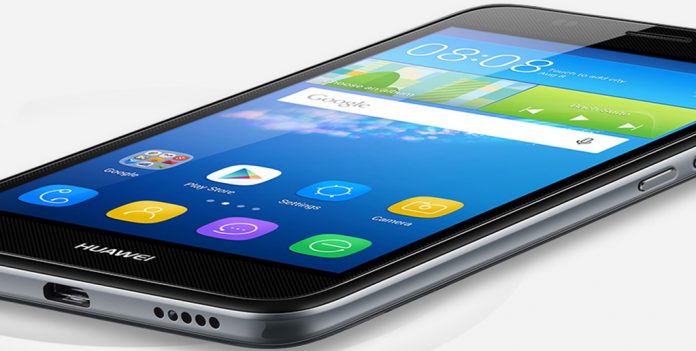 Chinese smartphone maker, Huawei, has just released its Y6 Pro smartphone for the Indian market, four months after its original circulation. The mid-range device comes at a very reasonable price while offering a slew of goodies underneath the hood and rather sleek looks.

So, without any further ado, let’s take a closer look at the Y6 Pro for India’s smartphone market. 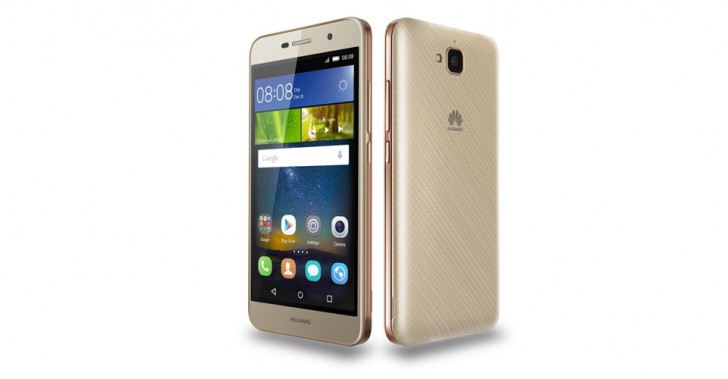 Underneath the hood, the phone is powered by a Mediatek MT6735P processor, housing four Cortex-A53 cores clocked at 1.3 GHz, coupled with 2GB of RAM at and 16GB of internal storage and Mali-T720MP2 GPU. Built-in storage is expandable via microSD card up to 128GB.

To accommodate the HD 5-inch screen, Huawei has backed the device up with a humongous non-removable 4,000mAh battery, which is expected to deliver up to 39 hours of talk time, and can last up to 24 hours with just 10 percent on if the Smart Power Saving mode turned on.

The phablet will come with Android 5.1 Lollipop straight out of the box, skinned under Huawei’s EMUI 3.1. 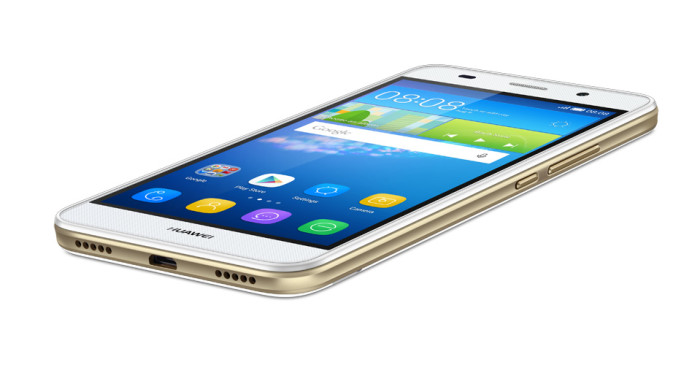 Unfortunately, Huawei has not shed much light onto the pricing and availability of the smartphone, though according to sources familiar with the matter, we should be expecting it to hit Flipkart in the next week retailing for around 18,000 INR (approximately US$260).

Furthermore, the Y6 Pro will be available in three color variants; gray, gold and white.

Are you planning on picking up the Huawei Y6 Pro? Let us know in the comments below.