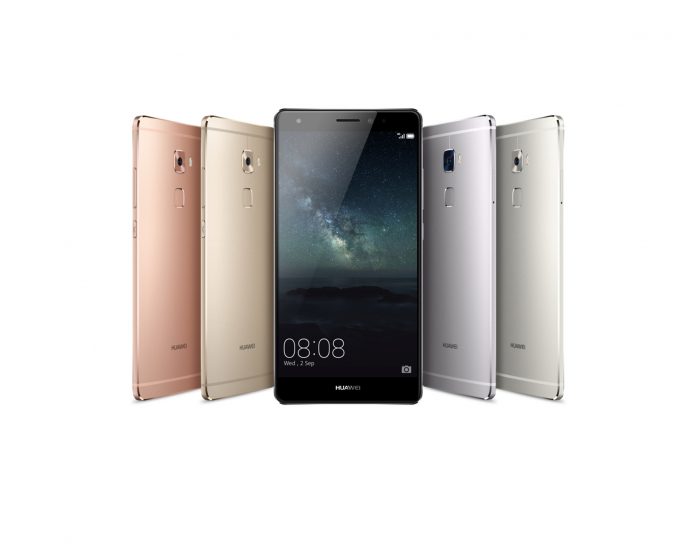 BERLINY- Huawei Consumer Business Group (NASDAQ: HUAWEI) Yesterday, on the Max-Schmeling-Halle in Berlin, the Huawei Consumer Business Group made the big revelations of its new smartphone, the Huawei Mate S, a device that will now be the company’s new flagship for the Mate series. We all knew it was coming. This device is probably one of the most expected ones at the IFA 2015.

The ergonomic, luxurious design and the innovative technology that has been forged into the phone, offers a unique Android experience that overcomes the industry’s expectations for once more.

The new Mate S has a pioneer design and offers a revolutionary experience of use with over the edge technology.

Huawei is in general, a company that has released to the market some pretty worth mentioning smartphones over the year and that is how it started gaining ground. One smartphone at a time. But this is probably the first time that Huawei has a device that can stand against Samsung’s (NASDAQ: SSNLF) and Apple’s (NASDAQ: AAPL) flagships and make the crowds wondering about which one is the best smartphone between all three.

In case it has not become clear so far, the Huawei Mate S is on the top and for a good reason. This device offers countless features all based on high end technology. Perhaps the most interesting of them all is the Force Touch, a feature that allows the user to do different things with the screen depending on the pressure applied each time.

As for those of you who have done your homework, yes you guessed it right. Apple has built a similar feature on the Apple Watch and it is rumoured that the next generation of iPhones will come with it as well.

As for the rest of the specs, underneath the hood the Mate S will come with HiSilicon Kirin 935 Quad-core 2.2 GHz & Quad-core 1.5 GHz CPU, 3 gigs of RAM and the Android OS v5.1.1 (Lollipop). There will probably be two editions, one with 32 GB of internal memory and one with 64 GB. 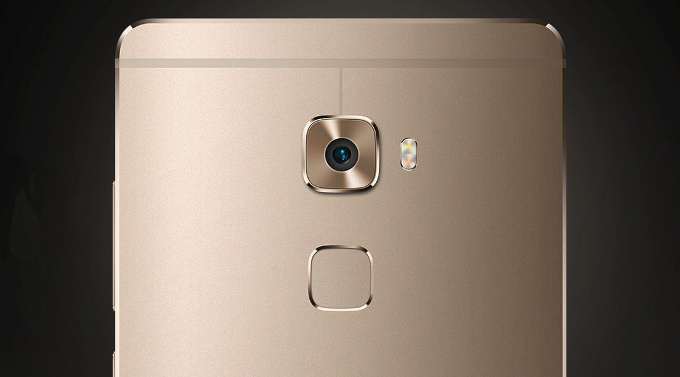 As for your pictures, they will look outstanding from any angle, with a 13 MP camera on the back and an 8 MP one on the front. Battery wise, 2.700mAh are more than enough to keep you going for a day and so.

Stay tuned to find out what’s next with Huawei’s new flagship that we’ll learn more about in the next few days.