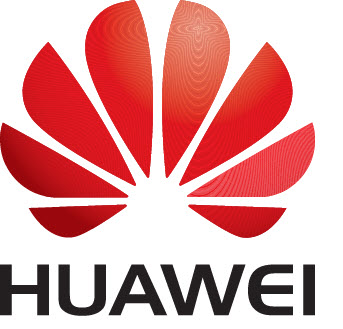 China – Chinese multinational company, Huawei becomes the third largest mobile phone manufacturer in terms of volume displacing Microsoft, according to the latest report from Strategy Analytics; a research and consultancy firm. The Chinese giant was the star of the last quarter by managing to grow almost 50% in its handset sales on a yearly basis and captured a record market share worldwide in Q2 2015. The most significant fact is that Huawei’s growth came at the expense of competitors like Microsoft and Xiaomi.

Huawei, the emerging competitor of Microsoft

With the 7% of the market share, the company shipped 30.6 million mobile phones and is rising faster in all the regions of the world; particularly in China where the company’s 4G models like Mate 7 are being wildly popular. Microsoft lags behind Huawei with a total shipping of around 27.8 million mobile phones, nearly half the 50.3 million sold last year in the same quarter. The market share of Huawei is likely to rise in the near future with the upcoming model Mate 8. The company is planning to launch Mate 8 in Quarter 3 2015.

Samsung once again proved to be the number 1 phone maker, shipping 89.0 million mobile phones; whereas Apple holds the second position with 47.5 million mobile phones shipped. Although Samsung sold 89.0 million; Apple grew by 45% in terms of sales over the last year; whereas Samsung recorded a drop of 7%. A lot of devices sold by Samsung are cheap and basic, and that’s the reason of Samsung’s falling profit; while Apple’s profit kept on rising. Xiaomi on the other hand, shipped 19.8 million mobile phones to hold the 5th place in the market share and still holds a big market in China. However, its slow growth might push the company out of the top five global rankings.

According to Strategy Analytics, smartphones represented 8 out of 10 mobile devices shipped last quarter. Also, the global mobile phone shipment grew by just 2% year on year. The total shipment in the second quarter of 2015 is 435 million units as compared to the shipment of 428 million units in the same quarter last year. This is recorded as the industry’s weakest performance for two years and it is due to slowing demand for new mobile devices in China, Europe and the United States.