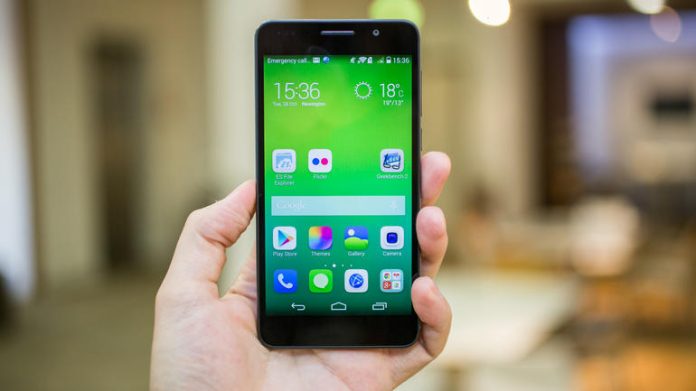 Huawei’s subsidiary has released the Android version 6.0 Marshmallow to three of its device;, the Honor 6, Honor 6 Plus and 4C in India. The build number after this update is H60-L04C675B810 and the total download size is 700 MB.

The update will be available via Over-the-air updates (OTA) and all you need to do is connect to a wireless network and download it.

All this information has been released by the company on its Indian Facebook page. The company is asking for feedback from the registered users who have started to receive the update on their Honor 6 and 6 Plus devices.

This is a form of a soak test that is meant to ensure that the final software comes without any glitches. The Honor 4C is also a part of the roll-out schedule, but this information was revealed accidentally as the release is to happen the next month.

For getting hold of this update, all you need to do is go to  Settings > About Phone > System Updates and the device will do the rest for you. We suggest you to keep your device at least at 60 percent battery level. You will not lose your data as this is an update, not a clean flash, however, it is advisable that you make a backup to be completely safe.

As for the extra features that you can expect out of this update, the standard features that come with Marshmallow will surely be there.

One of the key features is Doze, a power saver which will extend the battery life by up to 30 percent, however, this percentage may vary with hardware to hardware. Now On Tap is also a key feature in this update.

It is good to see how budget oriented devices are getting Marshmallow updates at the right time. Along with great hardware, Huawei is also making sure to keep users happy by pushing such substantial updates.