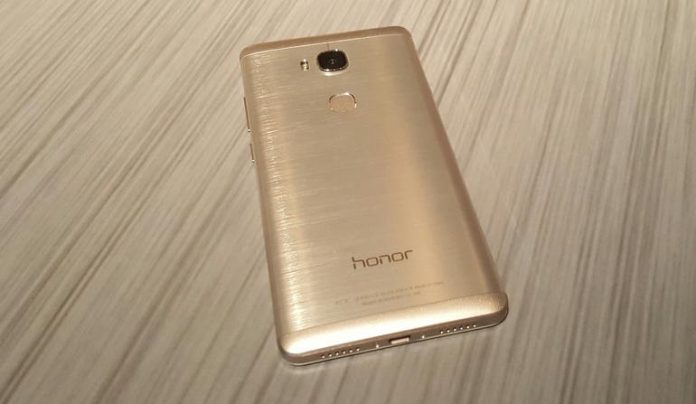 The much-awaited smartphone from Huawei, the Honor 5X, is finally available for the buyers in both Indian and American markets. The device was first released in the U.S. on 31st of January. This was the first time that Huawei had entered the western market.

For those who want to know the specs, pricing and availability of this device, read on.

The device supports a 5.5-inch, 1920X1080 pixels resolution screen that has a 401ppi pixel density. It is an IPS LCD capacitive touchscreen.

In the camera department, the Honor 5X supports a 13 MP rear camera that has f/2.0 aperture, 28mm focal length, autofocus and dual-LED, dual tone flash. As for the front-facing camera, the device supports a 5 MP sensor with f/2.4 aperture and 22mm focal length.

A non-removable, Li-Ion, 3000 mAh battery backs up the Honor 5X. There is no fast charging compatibility on the device. However, Huawei claims that the battery is smart power 3.0 battery, which lasts for approximately 10 hours.

The Honor 5X comes with Android version 5.1.1 out of the box. The user interface features a custom Honor skin called  HUAWEI EMUI 3.1.

The device features a rear-facing fingerprint sensor. The phone also has a micro-sim, nano-sim and a memory card slot.

In India, the Honor 5X went on sale on February 1 at 12 AM IST on Flipkart and Amazon. As for the U.S., the device is available on Amazon and Newegg.