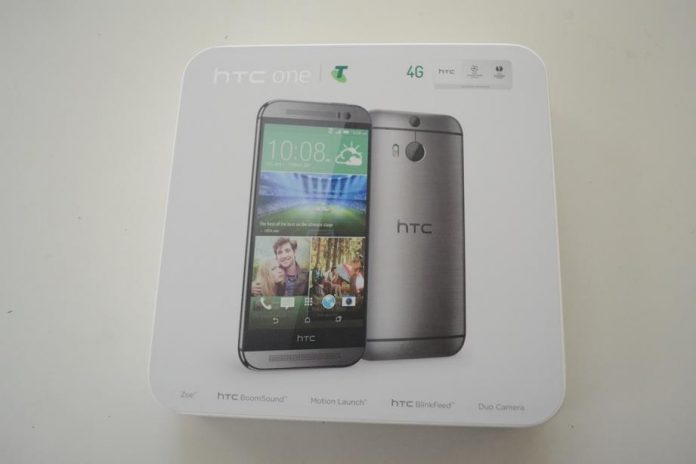 It has been a difficult job to keep track of HTC’s new high-end devices and now HTC added another model in the list. In the Asian market, HTC has already brought variants of the HTC One M9 : One M9+ and the One E9+. And now they announced HTC One ME. 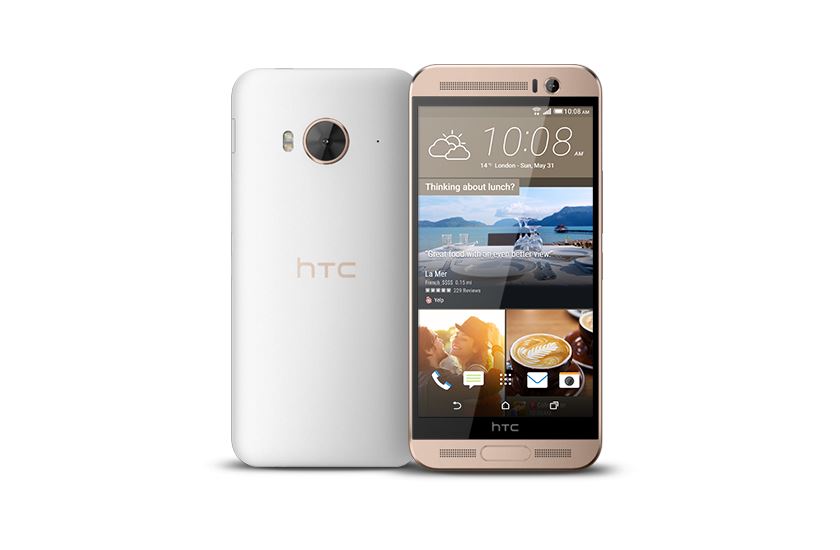 The HTC One ME is a 5.2 inch device that takes the design aspects from the One M9+ but lacks a metal body and has a conventional 20MP rear camera instead of the Duo Camera.

Detailed specifications of the device are:

The device runs on the latest version of Android, the Android 5.0 Lollipop.
As of now, it appears to be a China-only model but there is a possibility that it may come to India, like the M9+ and the E9+.

The device also features a finger print sensor between the chin and home button.