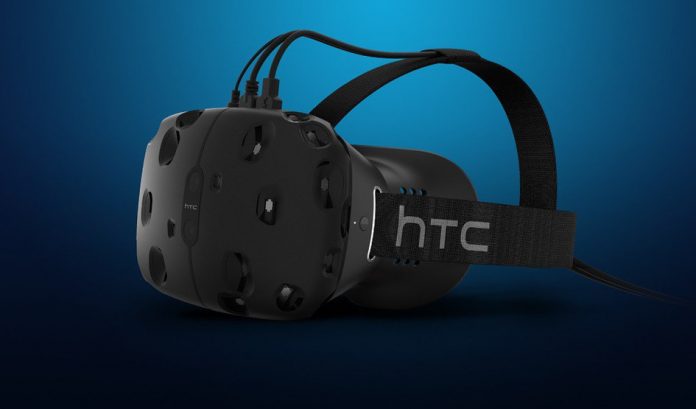 HTC has launched its latest virtual reality headset, the Vive Pre, so here is everything you need to know about it.

The CES 2016 has just kicked off and as the Popular Science Magazine writes, aside from transforming Sin City into basically the nerdiest place on Earth for a few days, the iconic event typically offers a mix of cutting-edge tech products that range from exciting and potentially world-changing, to completely ridiculous.

So, a lot of breath-taking and awful ideas and innovations will be presented in the next 3 days to come, but when it comes to virtual reality, the focus this year has shifted to HTC’s new second generation gaming headset, the Vive Pre.

Even though it is only 10 months old, the company’s gaming peripheral has gained quite a bit of momentum, partly due to its movement tracking technologies and motion-sensitive controllers.

The Vive Pre isn’t just a slightly improved version of the original product; it has actually been designed with a host of new features that come to improve the already-impressive virtual reality experience.

One of these major upgrades is the front facing camera, which allows users to see outside of the headset without taking it off. It may not strike as a notable improvement at first, but anyone who has used a VR headset before, will know how irritating it can be to have to take the device off for simple things such as sitting down or avoiding an obstacle – eg furniture.

Redesigned straps, better balancing, interchangeable interior padding and a vastly improved display are also some worth mentioning modifications that the new model has gone under.

Other honourable mentions that we are to see at the CES 2016 include but are not limited to Ford’s Google-powered self-driving cars, Lily Robotics’ simple tracking drone which was first revealed on Kickstarter, and, of course, a strong presence of new or upgraded wearables.

One thing is for sure; three exciting and surprising days are lying ahead of us and if you’re a tech enthusiast, then you’ll stick around to check all the revelations that are about to happen.

Have you found any unveil that we’ve missed or haven’t covered yet? Feel free to let us know with a comment below!