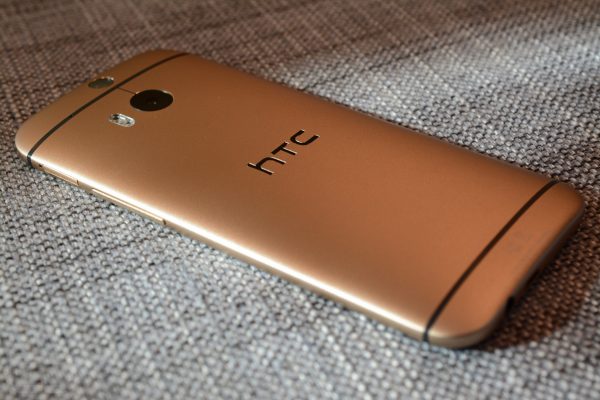 Champions League season finale between Juventus and Barcelona is tonight. HTC, an official sponsor of the event, unveiled an exclusive edition of its flagship phone, the One M9, dressed in 24ct. gold with Champions League logo engraved on it. The coolest thing about this story is that the photo was taken by Apple’s iPhone 6.

Does that mean HTC prefers the iPhone’s camera over its own counterpart? Apparently the folks over at HTC figured out the reflection of the iPhone and replaced the tweet with Photoshop images of the fancy handset.