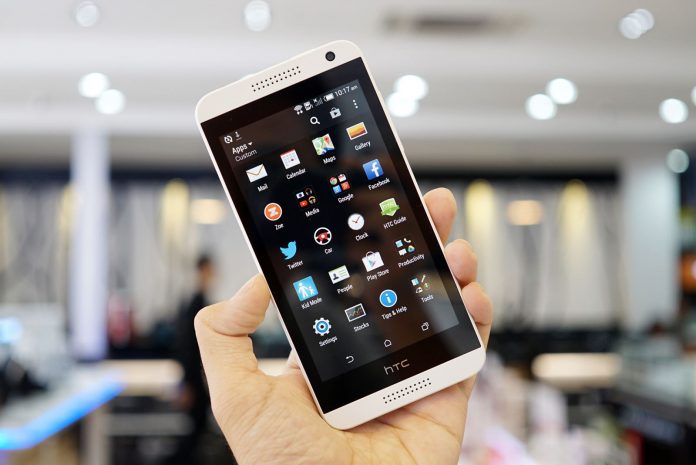 The Taiwanese tech giant has just launched its mid-range smartphone, HTC Desire 626, in the Indian market. Despite its relatively low price range, the smartphone does come with a handful of solid specifications and well-crafted design aesthetics.

It is worth adding that the handset was originally released by the company back in March, hence, it is obvious that Indian customers have been waiting to get their hands on it for nearly a year now.

So, without any further ado, let’s take a closer look at the Desire 626 for India’s smartphone market. 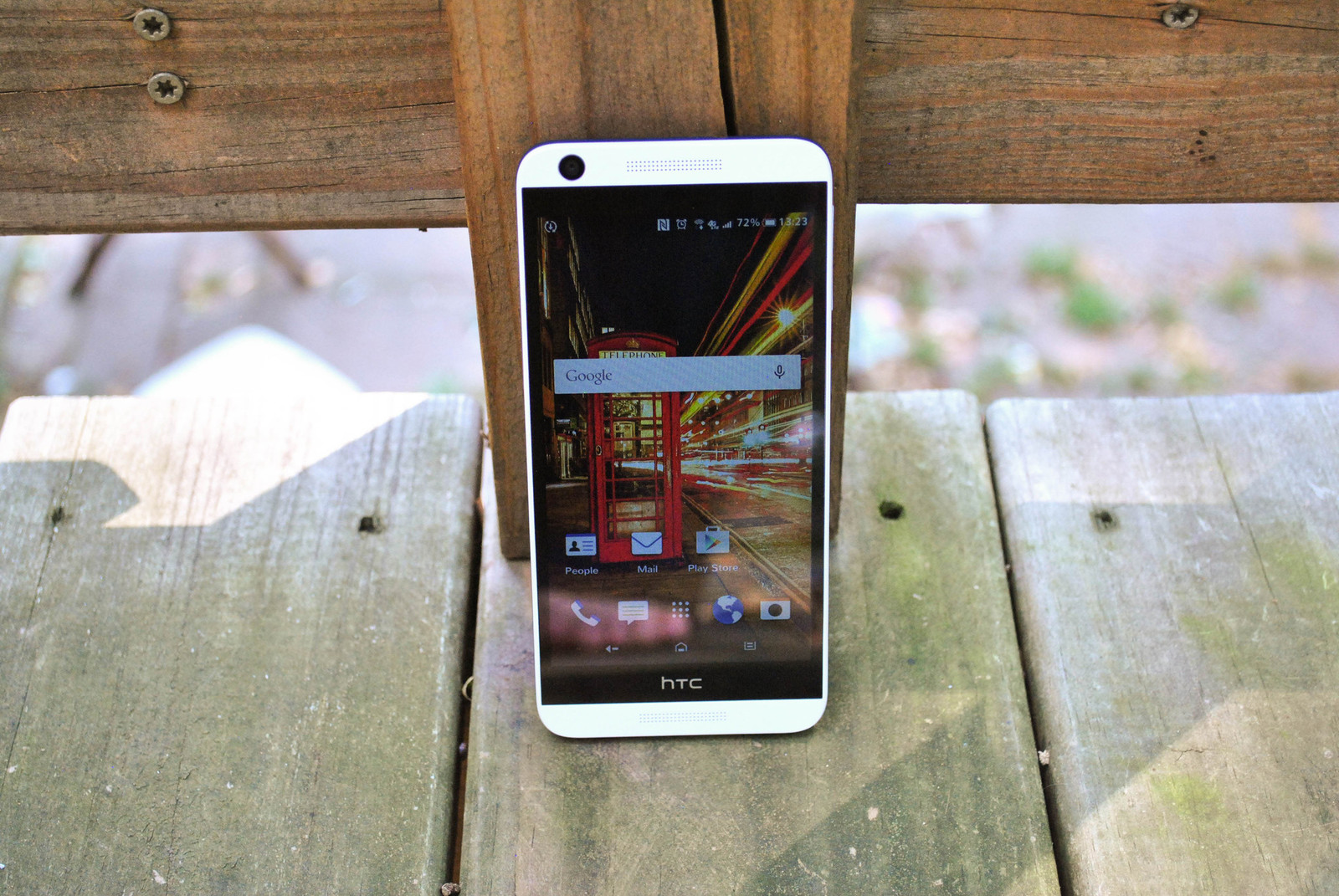 Underneath the hood, the phone is powered by a Mediatek MT6752 processor, housing eight Cortex-A53 cores clocked at 1.7 GHz, coupled with 2GB of RAM at and 16GB and Mali-T760MP2 GPU. Built-in storage is expandable via microSD card up to 32GB.

The device will come with Android 4.4.4 KitKat straight out of the box, skinned under HTC’s Sense UI 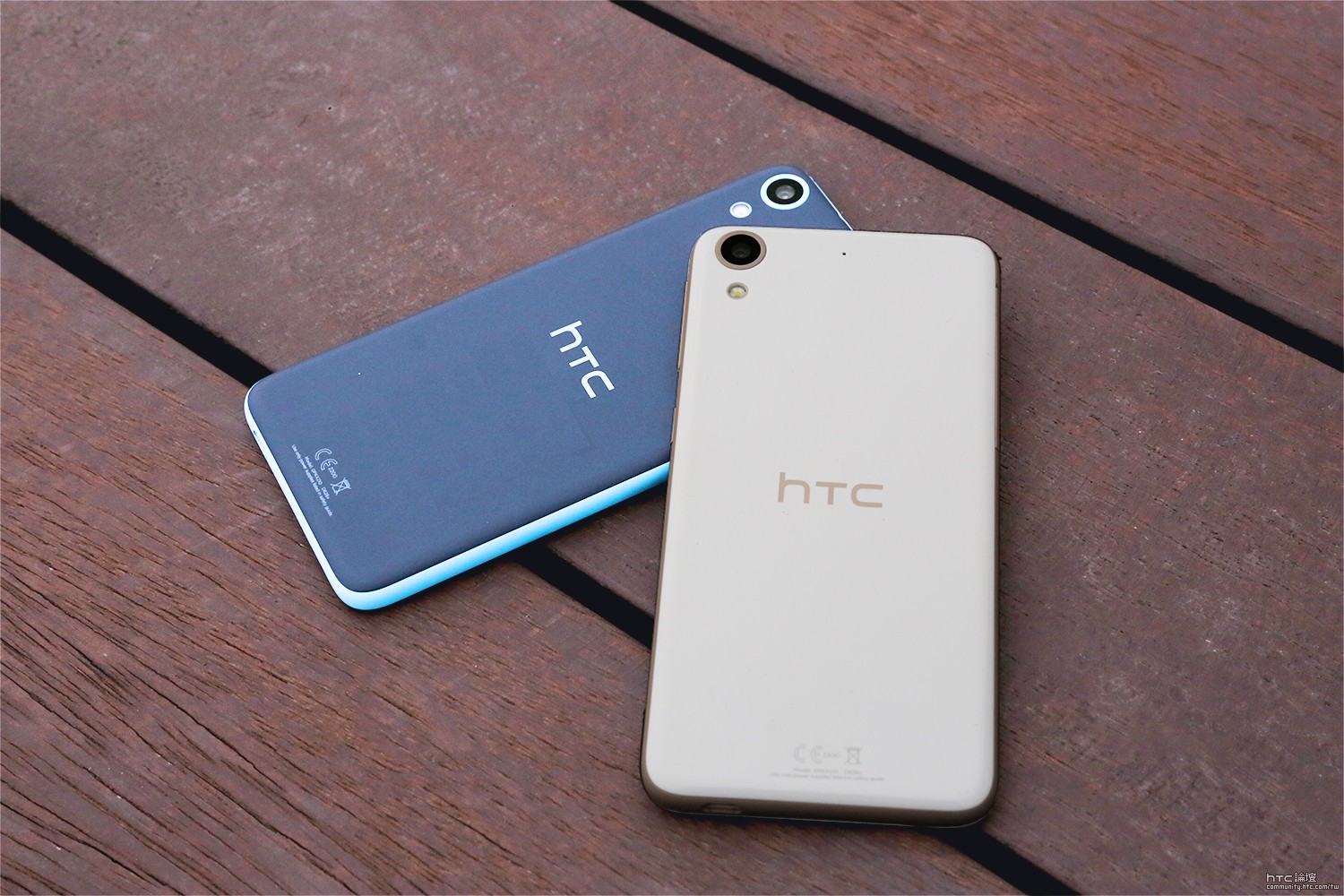 The Desire 626 is already available through FlipKart and SnapDeal at INR 12,0084 and INR 12,399 respectively for the White Birch edition, while the more premium Blue Lagoon one will set you back INR 12,479 and INR 14,299 accordingly.

As aforementioned, the handset is available in two color variants; Blue Lagoon and White Birch.