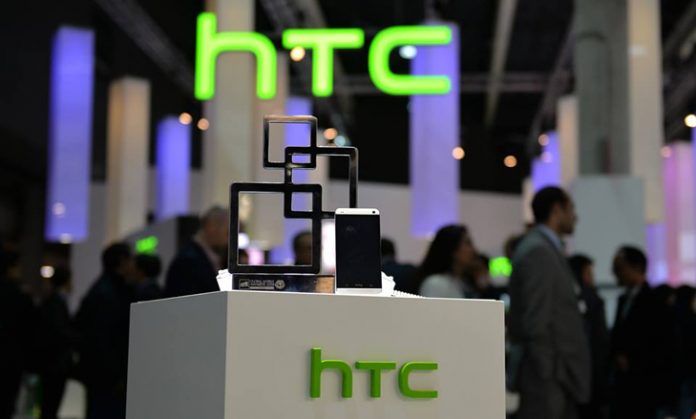 The year 2015 was definitely full of game-changing innovations and ground-braking additions to the tech industry. Yet, from all those exceptional creations, HTC was the one to receive the Best New Innovation Award 2015 thanks to its ‘Vive’ virtual reality (VR) headset.

The award was given to the company on December 18, 2015, by Popular Science Magazine and it came as the result of loads of recompense by the whole scientific community to HTC for its creative gaming headset and platform.

HTC Corporation, based in New Taipei City, Taiwan, is a multinational manufacturer of smartphones and tablets. Their founders, H. T. Cho, Peter Chou, and Cher Wang, claim their company brings brilliance to life.

“The HTC Vive is so innovative, we gave it the Grand Award in our 2015 Best of What’s New issue. This year, the Vive will get even better,” Popular Science reads in an article around Vive.

“Though the product is still being shipped as a developer kit, the release is significant because we’re only 3 months away from HTC’s promised release date in April 2016.”

The magazine also mentions that this year the VR gaming headset is expected to get even better with the 2nd generation ‘Vive Pre’.

Popular Science is a worldwide known magazine eminent for its passion for seeking, examining and evaluating world changing technologies. That makes the award a big deal and even a good indicator for HTC to keep on the same track.

HTC has been focusing on refining their hardware to create a high-end consumer release, explains Wang, the company’s CEO.

Having said all that, it is worth noting that the Vive Pre, HTC’s 2nd generation VR gaming headset, will be revealed at the CES: 2016 (Consumer Electronics Show), a convention that manages to gather thousands of people who are all searching for the next big technological breakthrough.

More specifically, in December, HTC announced that the HTC Vive would not be released to consumers until April 2016, more than four months after it was originally promised. HTC CEO Cher Wang provided the reason behind the delay, stating that her team had made “a very, very big technological breakthrough.”

Most experts expect the company to discuss the breakthrough at CES 2016.