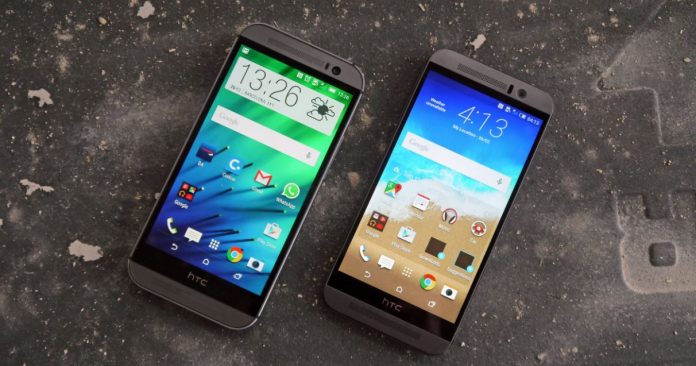 The Taiwanese corporation confirmed a few weeks ago, that its next flagship handset, the HTC 10, will be released on April 12th, during a special launch event.

Last year’s offering, the One M9, while it offered a solid spec sheet and great looking design, did not manage to persuade customers, since its sales performance did not attain the expected figures.

Furthermore, with HTC experiencing a nosedive the last few quarters, the HTC 10 might be one of its last tricks up its sleeve that is capable of rebalancing the situation.

Nevertheless, as we are less than 24 hours away from the device’s much-anticipated debut, here is a quick head-to-head specification comparison between the HTC 10, featuring its rumored technical information and the One M9’s already known spec sheet.

Disclaimer: As aforementioned, the information regarding HTC 10’s specs included in this piece is solely based on rumors, accumulated from various trustworthy tech publications and estimations from industry analysts. Therefore, that does not necessarily mean that all of the intel written below will be featured in the final product.