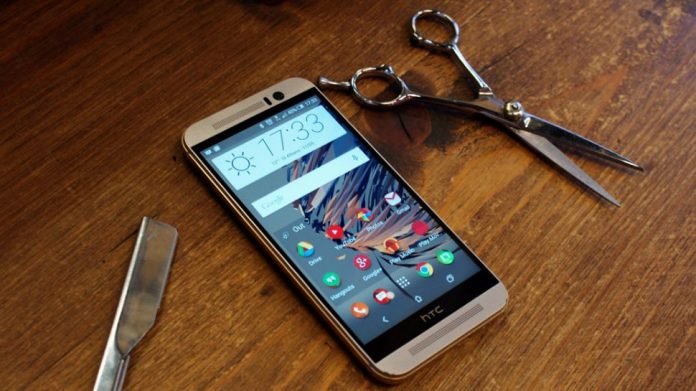 After the rumor mill receiving literally dozens of leaks about the various aspects of the HTC 10, the device is finally set to become official next month. The Taiwanese smartphone company has used its Twitter account to unveil that the big announcement will take place on April 12, which is one day later than what was initially expected.

It is quite clear that you’ll be able to watch a video stream of the introduction online on the HTC website. What isn’t very clear is whether the event will be online-only, or if HTC has planned something offline, as well in the three cities mentioned in the image they had posted; that is New York, London and Taipei.

If you are wondering about the most exciting features of the forthcoming handset, here are the top three ones. 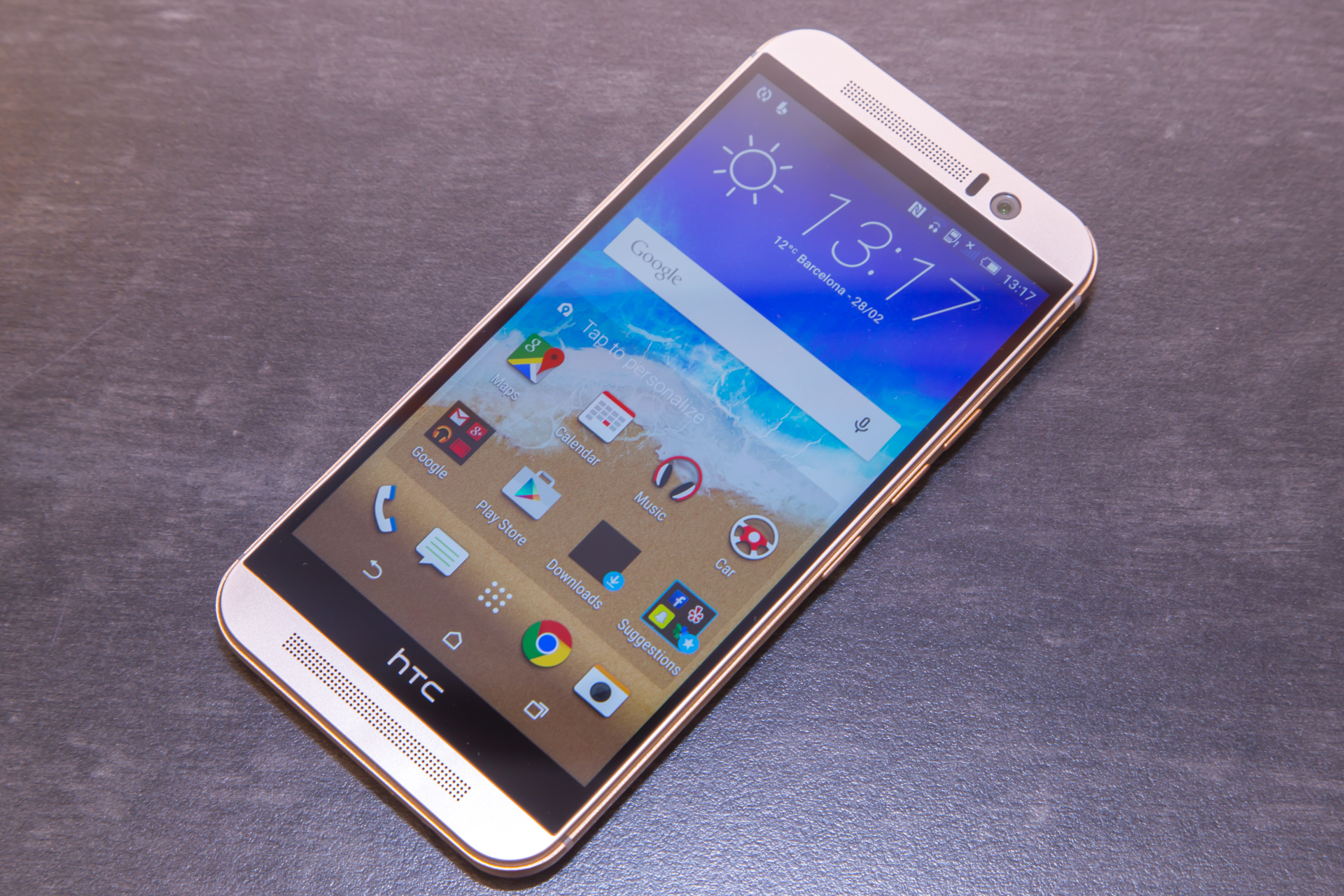 The device is supposed to have a  Super LCD 5 display instead of an AMOLED one. If you are wondering what Super LCD is, “Super LCD differs from a regular LCD in that it does not have an air gap between the outer glass and the display element. This produces less glare and makes the user feel “closer” to the display itself. Super LCD’s benefits also include lower power consumption and improved outdoor visibility,” according to Wikipedia. 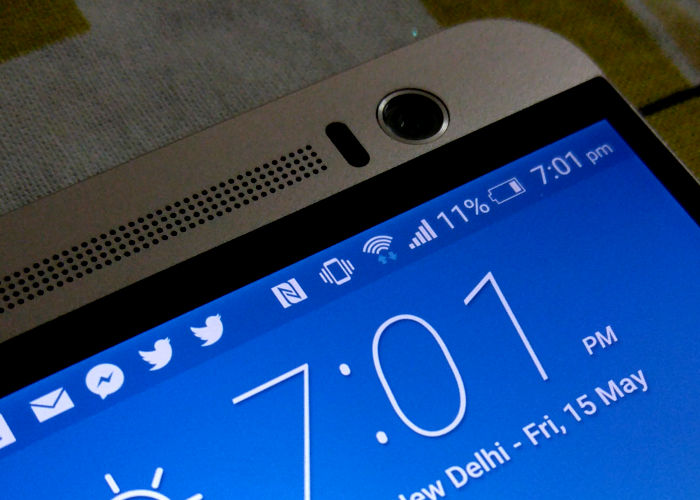 Moreover, the second standout feature is the 3,000 mAh battery on the device. HTC devices are not particularly known for good battery lives, however, this time, with the massive battery and the Super LCD 5 panel, the company is looking to get rid of the particular image. Fast charging is also something that we are should be greeted with this year, amongst the other tricks, as it is further cemented by the speculated presence of the Snapdragon 820 chipset and the USB Type-C port. 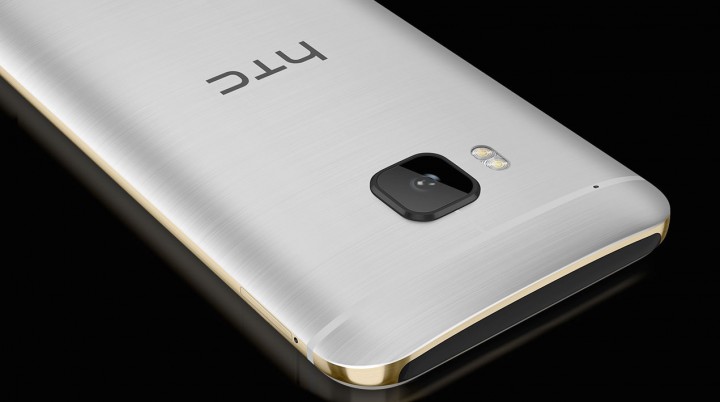 Finally, the third most-anticipated feature is the camera setup. According to the rumors, the device will come with a 12 “UltraPixel” rear facing camera that has features like Optical Image Stabilization and laser auto-focus. For the front facing camera, it is set to come with a Wide-angle Ultrapixel shooter featuring image stabilization.

The smartphone will also offer 32GB of internal storage, which is expandable to 200GB via microSD card. The addition of expandable storage was quite obvious, since rival Samsung provided with the launch of its Galaxy S7 series last month.

What are your expectations of HTC’s upcoming Android flagship? Let us know of your thoughts in the comments below.