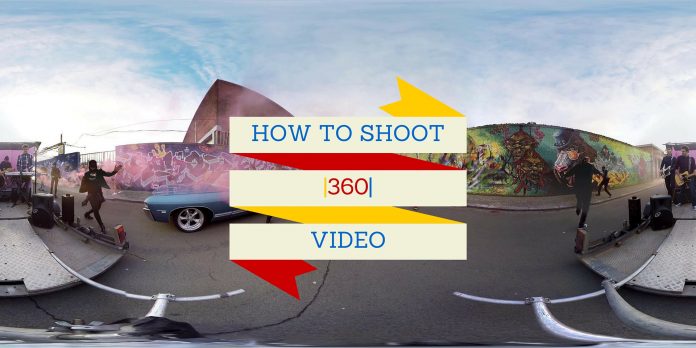 YouTube provides support for uploading of 360-degree videos, which can be played back on computers running Chrome, Firefox, Internet Explorer, and Opera browsers. It is also possible to view 360-degree videos on YouTube apps for Android and iOS. To upload a 360-degree video file, you need to modify the file with an app or script before you transfer to YouTube.

You should include certain metadata in order to enable 360-degree playback. For this purpose, you need to download the 360 video metadata app for Mac or Windows and open it. Select the checkbox for Spherical and click Save as an option. The final step is to provide a name for the created file and upload it to YouTube. It may take up to one hour for YouTube to process the complete 360-degree video.

The final step is to provide a name for the created file and upload it to YouTube. It may take up to one hour for YouTube to process the complete 360-degree video.

If you prefer, you can verify whether the 360-degree video has come out well by playing it on your computer. Normally, 360-degree videos feature a pan button in the top left and can be rotated using the WASD keys.

You should not modify the video using the YouTube Video Editor and Enhancements tools on desktop or mobile apps, since these tools are not compatible with 360-degree videos.

Alternatively, you can also make use of Giroptic 360cam, which is capable of delivering Virtual reality videos to up to 2K and photos to up to 4K.