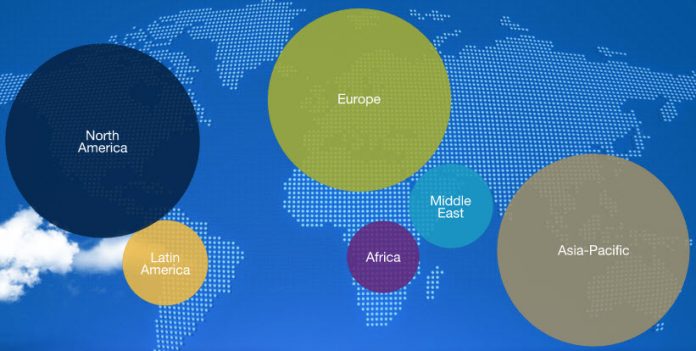 It’s not a bad time to move to India, especially if you are aiming to become a millionaire soon. The latest 2015 World Wealth Report (WWR) courtesy to Capgemini and RBC Wealth Management shows India clocking highest increase in HNWI (High net worth individuals) numbers. Statistically, in India, the HNWI (High net worth individuals) population has grown at 26.3%, while the overall wealth has grown by 28.2%.

India’s growing population of HNWI has also been a key factor for Asia Pacific to become the region with the highest HNWI wealth gain at 11.4%. North America stands 2nd at 9.1%.

India is the 3rd largest importer of crude oil in the World and imports almost 70% of its annual oil consumption from countries like Iran and Middle East. The global decline in the crude oil prices has benefited India save billions of dollars on import bills and at the same time bought retail inflation rate down to single digits from the earlier double digit figure.

In 2014, India, voted for stable government polling in huge majority for the current ruling party. Since then, India has enjoyed a fairly business friendly environment leading to a positive investor sentiment. Thanks to sound monetary policy announcements, the Indian stock markets have risen considerably since last 1 year, including a 21.9% increase in the Indian MSCI index.

US has HNWI largest population