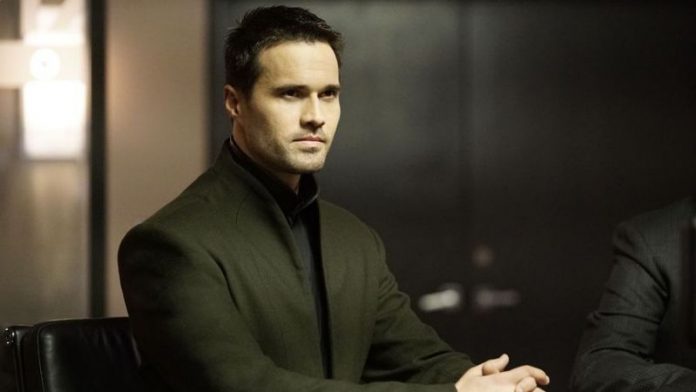 Warning: The following content contains spoilers about the ABC show ‘Agents of S.H.I.E.L.D.’ So if you’re a fan, and haven’t watched the latest season finale, please come back after you have.

The final moments of the season two finale saw the parasitical maniac, Hive being stopped from his intentions of infecting the human entire race (including and especially the dead) by his own nuclear warhead.

Lincoln Campbell may have perished in making it happen, but Dalton has admitted that this was a necessary event for the show.

However, he remains positive about being back on the show. The writers do a really good job of making sure that no doors are closed. “There is, I think, always possibility out there,” he said to E-Weekly.

There is no doubt that in Marvel Comic world, a death in one world does not promise a death in an alternate world, but a recovery from a death in a nuke blast will be interesting to see (if at all it happens). The mortal body of Ward may not survive but Hive’s entity may still exist (this does not promise Dalton’s return).

Dalton’s character has been mostly separated from most of the other characters because he was a Hydra agent at first and then after his first death, he was working against them individually.

However, in the last few weeks, the character managed to sway Daisy his way and thus Dalton’s involvement with the rest of the crew increased. This he admittedly enjoyed.

With a major facet of the show just coming to an end, it will be interesting what super-villain takes the next turn to take on S.H.I.E.L.D. The wait for the next season sure is going to seem endless.