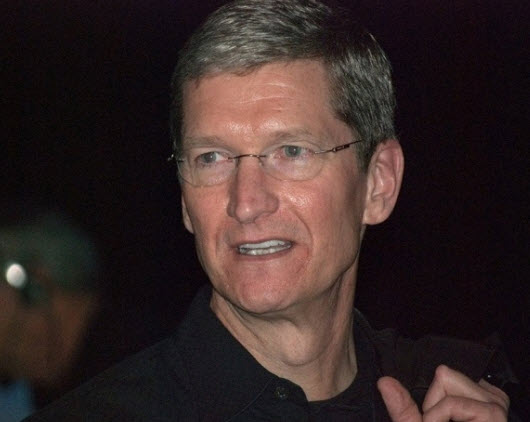 CEOs are certainly the backbone of any company; especially for an IT company, where CEOs also represent the financial health of these companies. Hence, it comes as no surprise that some of the top-notch IT companies spend huge amounts for the safety of their CEOs. A recent report by Patently Apple mentions that Apple.inc (NASDAQ: APPL) spends nearly $700,000 a year for their CEO, Tim Cook’s security. That’s an enormous amount for sure!

Why spend so much on the security of a CEO?

The A-lister IT companies provide security to their CEOs for  two reasons; for their personal safety and for the company’s financial health and its shareholders. Many CEOs of these successful companies are prone to many threats to their personal safety. These threats not only pose a danger to the executives; but any adverse event can devastate the company’s financial position. May be that’s why, the most prominent companies across the globe pay a handsome amount for the safety of their leaders.

Apple is one the most successful tech companies on the planet. The company spends around $700,000 to keep their CEO, Tim Cook safe. The report by Patently Apple explains the full expenditure in detail.