The series was initially broadcasted on April 6 and is currently running its 3rd season, which started on April 24.

Even though Judge used ideas from his own experiences for the generation of ideas, script, the team behind the series conducted plenty of research in the real Silicon Valley and California Bay Area to capture the real work life and vibe.

Inspired by Google, Facebook, Zynga, Tesla, Asana and Slack, the production designer Richard Toyon did a lot of research by directly visiting these offices to set up the Hooli office and campus.

If you watch the show, you will be able to visualize that Gavin Belson’s Hooli office is indeed inspired by the real cabins of Steve Jobs, Bill Gates, Mark Zuckerberg and Elon Musk. 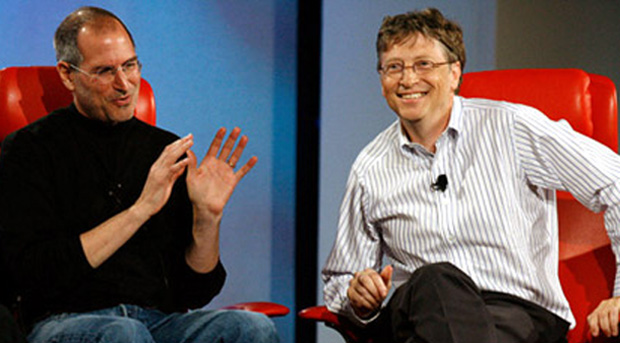 Peter Gregory’s character, meanwhile, has been inspired by millionaire Peter Theil, who is not only the co-founder of PayPal, but also became very rich from his initial investment in Facebook. In the show, Gregory also invested in a GPS tracking start-up, which Theil also did in real life under the brand Palantir.

While Hooli’s CEO Gavin Belson is certainly inspired by Marc Benioff, who is the CEO of Salesforce, his five finger trainers resemble typical Pala Alto life style, particularly that of Sergey Brin. The barefoot shoes typically resemble the initial Silicon Valley coders during 70s and 80s.

Erlich Bachman appears as a tech investor who is similar to that of Silicon Valley icon Sean Parker, who is the founder of the music sharing platform Napster. The hacker hostel has been built inspired by the real Hacker Hostel chain ChezJJ. Meanwhile, the character of Rus Hunnaman is based on the real world radio internet entrepreneur, Mark Cuban.

On the Silicon Valley series, you will find Erlich’s camouflage baseball cap with the “Quit your Day Job” logo, which signifies Miki Agrawal, tech guru and the author of the motivational Silicon Valley bible “Do Cool Sh*t: Quit Your Day Job, Start Your Own Business, and Live Happily Ever After“.