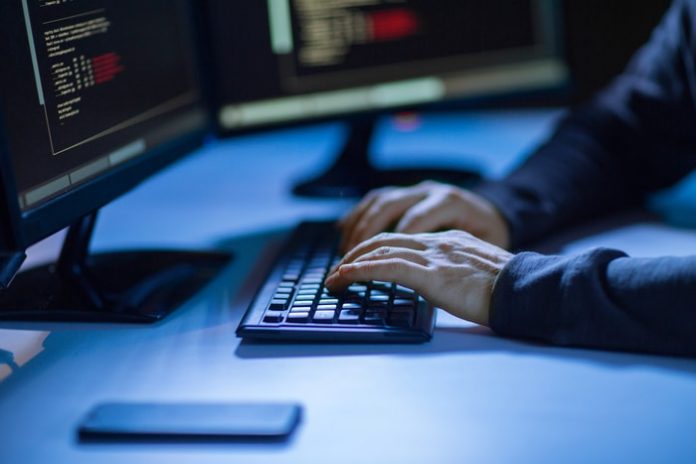 If you’ve never been hacked, seen your computer become infected with a virus, or get a nasty piece of malware lodged in your hard drive, it can be difficult to really believe in how much havoc hackers can wreak on a system. The following is a prime example of why every computer system needs strong anti-Trojan malware protection in place.

But not happening to you and not happening at all are two very different things, as The Philippines’ Department of Justice found out in 2016 when hackers used malware to steal data from public and private entities during a dispute in the South China Sea.

NanHaiShu is the name of a remote access Trojan horse that infiltrated not only the Philippines’ Department of Justice, but also the Asia-Pacific Economic Cooperation (APEC) Summit, and a major international law firm.

NanHaiShu was so named by a cybersecurity company called F-Secure Labs that discovered the malware.

Chinese hackers were able to send information from an infected machine back to a controls server with a Chinese IP address. All the machines targeted held data on topics consistent with those that the Chinese government would have interest in.

The experts at F-Secure Labs believe the hackers were employed by the Chinese government to give that country eyes and ears at a summit it otherwise was not invited to. China’s entire Internet system is controlled by the state government, and has been rumored to be used to take down other websites in foreign countries with massive DDoS attacks, earning it the nickname “The Great Firewall of China.”

According to F-Secure’s release, the hackers used infected Excel spreadsheets to gain access to the multiple computers.T he ease of access came because so many users either had no antivirus software installed or simply had it inactive.

By sending emails with the infected Excel files attached, hackers were able to trick users into believing they were from a legitimate source, even when prompted by Excel with warnings about the file’s legitimacy.

How to Stop Hackers

Hackers work to exploit weaknesses not only in computer systems, but also in people’s mindsets about their devices. Trust is a door that swings both ways when conducting business online. What seem like legitimate files sent from credible sources can be the sort of thing that take your company’s website down for days or send your bank account and credit card information zooming to a third-party website to be sold to the highest bidder. Being careful with the websites you visit, the applications you download, and the emails you open all have their place in keeping yourself and your device safe from hackers, but due diligence can take you only so far. A high-functioning antivirus software solution is the real key to keeping hackers, spyware, Trojans, worms, and other forms of malware out of your email, out of your infrastructure, and out of your life.

Review websites like are geared to gauging leading antivirus solutions and weigh the positive against the negative. Whether you’re system is completely unprotected or you are looking for an upgrade for your home or office network, research the proper antivirus software to find the best fit, lest you become the next victim of cybercrime.