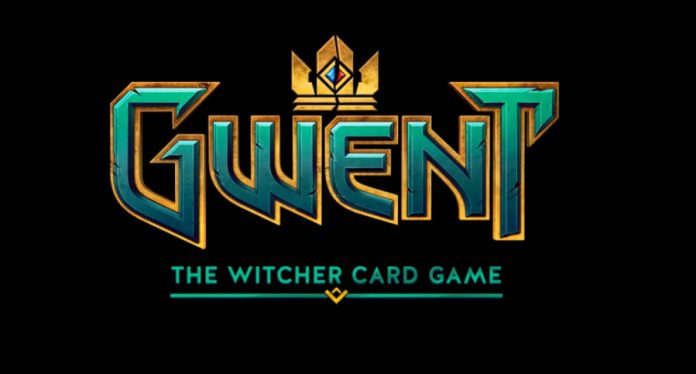 On Wednesday, CD Projekt Red launched Gwent: The Witcher Card Game’s open beta for PC, PlayStation 4, and Xbox One. The title is a standalone spinoff from an in-game card game featured on The Witcher 3, and it’s free!

Gwent’s open beta adds several new features that bring it closer to its full release version, including animations for every card, weather effects, spells, and more. These updates follow a technical beta launched in April, and a closed beta earlier this month.

CD Projekt Red wants to capitalize on the growing digital card game market, which is expected to make almost $1.5 billion in revenue this year alone. The current dominating force in that segment is Hearthstone, Blizzard’s card-based spinoff of the Warcraft franchise.

What is Gwent and how to play it

Gwent is a turn-based strategy game in which players face each other with a deck of ten cards. The board in which they play has three rows: melee, ranged, and siege. Different cards go in different rows, and there are also weather effect cards and spells to reinforce your deck or do damage to your opponent.

Cards have a numeric value assigned to each of them, which in turn count as points that get accumulated on the side of the board. The actual game consists of having more points than your adversary at the end of the round. The player who wins two out of three rounds wins the match.

To make things even more interesting, Gwent has different card classes around which you can build your deck. Northern Realms, Skellige, Monsters, Scoia’tael, and Nilfgaardian Empire castes all have different effects, abilities, and advantages.

Yes, you need either a GOG Galaxy or a Steam account. The game is available for download only on GOG, but you can login using credentials for any of the two platforms to play on PC. Xbox One and PS4 players can use their respective IDs.

Gwent’s open beta is not as graphically demanding as full-fledged titles like The Witcher 3, for example, but it does have some rich storytelling through its single-player campaign mode.

The Witcher Card Game runs on Windows 7 and later. CD Projekt Red recommends PC gamers to have an Intel Core i3 6100 processor or an AMD FX-6300, 4 GB of RAM, and at least 4.5 GB of free storage space.

Regarding actual graphic processing, a NVIDIA GeForce GTX 660 or an AMD R7 265 should suffice. Your sound card should be compatible with DirectX 11 and, of course, you must have an internet connection to go multiplayer.