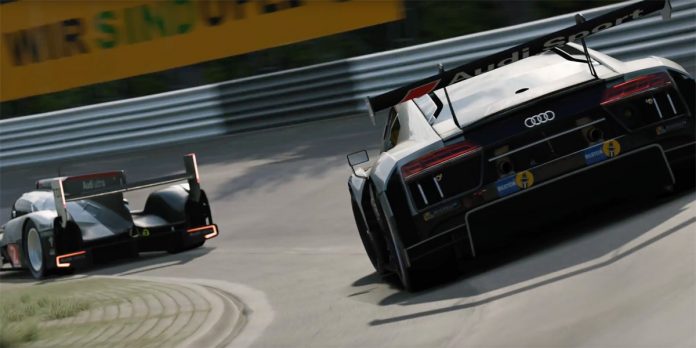 At an event with Kazunori Yamauchi on May 20th, it was announced that Gran Turismo Sport will be available for the PlayStation 4 beginning the November 15th in the U.S. and November 18th, 2016, in Europe.

Gran Turismo Sport was unveiled in October 2015 and the news of its availability comes six months after initial teasers. So if you’ve waited six months for just news on its release, what’s another six months when you know you’ll be racing at the end of it.

Grand Turismo Sport is already available to pre-order online from the PlayStore, Grand Turismo’s official site, as well as on Amazon. Pre-orders from authorized dealers come with bonuses like early access cars and $500,000 in-game credit to play.

The new label from Polyphony Digital comes with excellent detail to the game: from the precision in motion-control of some of the world’s best racing cars, to life-like simulations from race-tracks around the Globe. You will also be able to watch top players from around the World race on ‘Grand Turismo Live’.

The new game comes with compatibility for Sony’s PlayStation VR headset, so you can enjoy real-life simulations and have the most realistic racing experience.

No details on GT Sport Beta have been released yet, therefore, we do not know when gamers will get to try the game online before the official release.

The Steel Book and Bonus Editions include extra digital exclusives within the game.