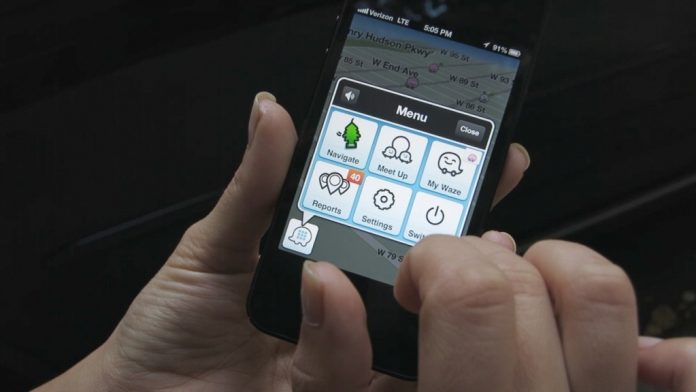 Waze’s mobile app will now warn you if you’re driving too fast. The new feature, available in a handful of countries outside North America, notifies motorists when they’ve exceeded the speed limit.

This feature was launched in Austria, Belgium, Brazil, Colombia, Czech Republic, El Salvador, France, Hungary, Italy, Latvia, Liechtenstein, the Netherlands, New Zealand, Romania, Sweden, Switzerland, Trinidad, Tobago, and Uruguay on Tuesday and is supposed to be available for rest of the world “soon.“.

For now, this app will be useful if you are driving overseas on unfamiliar roads. After the update is rolled out to your location, all you have to do is open the app and start driving. There is no special method for activating this feature. You can, however, customize the alert to appear when the speed limit is reached, or when your speed exceeds it by 5, 10, or 15 percent.

“If you’re driving over the limit, a visual alert will appear on the Waze speedometer” in the lower left corner, Waze said in a blog post. “It will stay there until your speed drops below the limit.”

Users can, in the meantime, gain access to other security features like audio alerts with street names; hands-free, voice-controlled settings; and push notifications about unusual traffic on your route.

Last week, in an update, Waze introduced a new function that warns drivers to slow down and remain cautious when approaching potentially dangerous intersections in five major U.S. cities. Motorists in Boston, Los Angeles, New York City, San Francisco, and Washington, D.C., will see a pop-up notification near crossings “that data has determined have the greatest incidence of collisions or injuries,” Waze said.

For iOS users, Planned Drives is a new functionality, which tells them when they should leave to arrive at the specified destination on time, making the service even more practical.