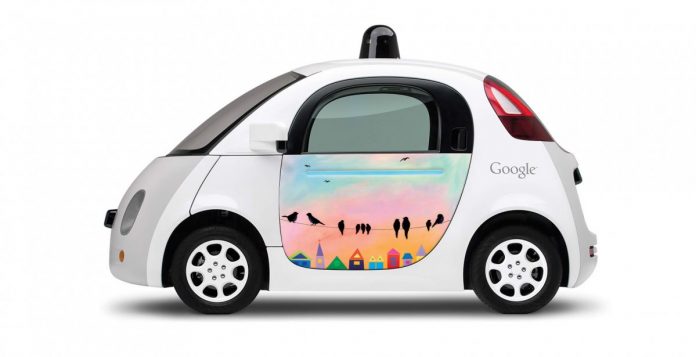 Before last month, Google’s autonomous cars had driven 1.4 million miles over six years without causing a single accident. Then, about three weeks ago, an incident had finally taken place in Google’s hometown of Mountain View, California, where an old-school public bus made a sudden move not predicted by Google’s algorithm. At that time, the car was going at 2 miles per hour and had hit the bus which was moving much faster.

No one was hurt in the incident, however, Google had taken the whole thing quite seriously.

“Our car had detected the approaching bus but predicted that it would yield to us because we were ahead of it,” Google wrote in a monthly recap of its self-driving efforts. “And we can imagine the bus driver assumed we were going to stay put. Unfortunately, all these assumptions led us to the same spot in the lane at the same time. This type of misunderstanding happens between human drivers on the road every day.”

Except in most of the cases, road rage is the maximum that you can expect out of the situation, not such introspection from the guilty party.

“In this case, we clearly bear some responsibility,” Google wrote, “because if our car hadn’t moved there wouldn’t have been a collision.” Google has fed the accident data to its simulator and refined its software. “We hope to handle situations like this more gracefully in the future.”

The technology that makes this possible is coming quite fast, and as predicted by Karl Brauer, senior analyst for Kelley Blue Book, it may be somewhere between three to seven years from now before we get our hands on it.

“I think it would be very possible for most automakers to meet that rough timeline,” Brauer says, before adding, “Under clear weather conditions. The forecast for getting these cars to drive in bad weather is about as dependable as most weather forecasts,”.