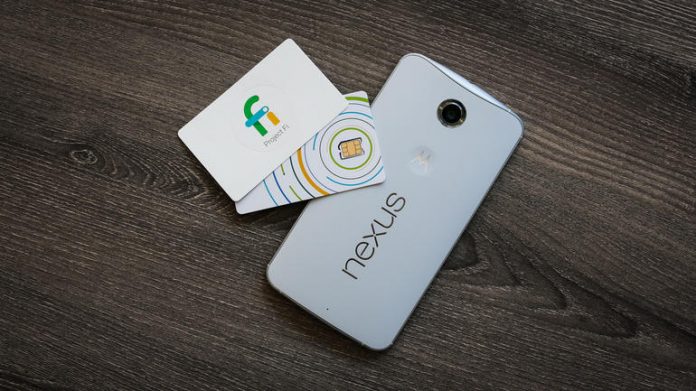 Project Fi is finally ditching the invite system. Ten months after Google unveiled its own mobile network, which lets consumers pay only for the amount of data they use each month, the company is opening access to everyone inside the United States. However, for receiving access to the service, you will still need a Nexus device.

“With Project Fi, we deliver fast wireless service with the flexibility to use it where you want (even internationally) and a monthly bill that’s simple and easy to understand,” wrote Simon Arscott, Fi’s product manager, in a blog post. “Today, we’re excited to be exiting our invitation-only mode and opening up Project Fi so that people across the U.S. can now sign up for service without having to wait in-line for an invite.”

Google is making a discount on the Nexus 5X down to $199 to provide the users with an inexpensive way to get started with Fi.

To provide the best possible coverage to the users, Project Fi switches between both T-Mobile and Sprint. Google is also introducing Wi-Fi and public hotspots in a larger form with Fi; over 50 percent of current customers connect to public hotspots using Fi’s “Wi-Fi Assistant” on a weekly basis. Talking of the cellular data, Google’s Project Fi subscribers are impressively low in their usage, averaging 1.6GB of data each month.

Here is a bit of a specs overview for the Nexus 5X, for a refresher.

Are you planning on getting your hands on the Project Fi? Let us know in the comments below.