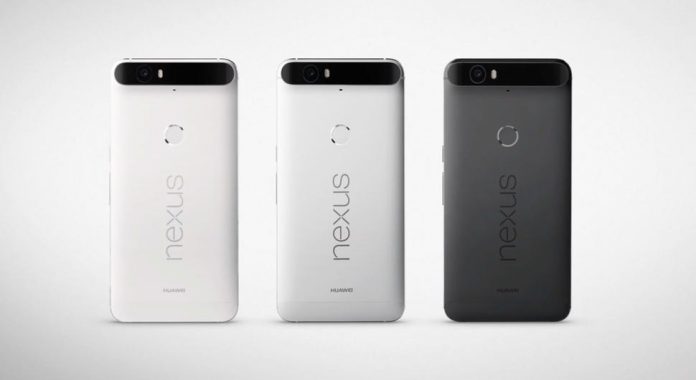 Google has already proved its presence in the smartphone industry with its two new Nexus phones, the LG Nexus 5X and the Huawei Nexus 6P. The latter one was designed and manufactured by the Chinese tech company, Huawei – an unpredicted collaboration that eventually proved to be highly beneficial for both parties.

However, according to iFixit, Huawei seems to have followed a design pattern that will create lots of future problems. The news came when the site cracked open its first Nexus 6P and the staff was surprised to discover that almost all of its internal components – except the NFC antenna – came out in one piece, including the display.

The designers that tried to copy the anatomy of the human body will probably make the users’ lives harder, considering that the number one issue which smartphones grapple with is screen damage or malfunction.

So a user that has such a problem would need to rip the whole phone apart and in the process of doing that, iFixit reports that it is nearly impossible not to damage the camera cover.

This creates lots of questions. For instance, what would happen, in case any of the other components is damaged? Would the owner need to replace the whole inside? Not to mention that all of you excited inventors who find it exceptionally interesting to tinker with your phone’s guts will now have to be more careful, as you may walk into unknown waters.

Other than that, the team of iFixit supports that the phone feels durable and has everything that Google listed upon its announcement. So we guess that’s a good sign for the time being.

In any case, while this could be considered a drawback, let’s not get ahead of ourselves. Given that Huawei – as most Chinese companies – provide goods in highly competitive prices (in other words cheap), perhaps the screen issue will not be a problem in terms of money.

Let us know what you think about the Nexus 6P’s all-in-one internal components, in the comments bellow. And in the meantime, stay tuned to find out any further news on this and many other hot topics.