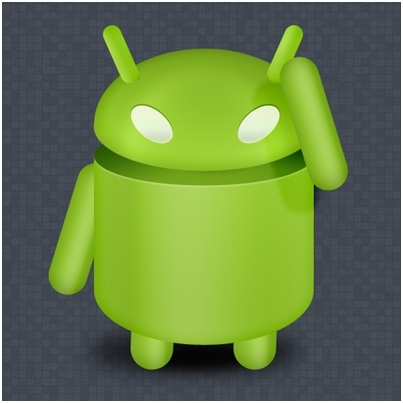 Android is the most widely used open source operating system across the world today. After the discovery of the vulnerability called as Stagefright, Android Team started working on it to release the patch that can handle this vulnerability. Stagefright apparently allows hijackers to get the access to the phone’s data by simply sending a video message over the network.

Here is what Adrian Ludwig, Android’s lead engineer for security, has to say at hacking conference Black Hat–

“My guess is that this is the single largest software update the world has ever seen,”

It has been seen that manufactures are pretty much slow in rolling out the fix as many variations of the Android operating system are available in the market today. With respect to this vulnerability, one of the Android experts commented that it was “about time” that phone makers issued security fixes more quickly.

The Android operated smartphones manufacturing companies, like Google, Samsung and LG, have promised that they are going to fix all of their handsets with further updates coming every month. However, Android is an open source OS where softwares are freely available to modify and use on the handset.  Even though the company provides security fixes for the software, it is the manufactures’ responsibility to send the updates to their devices; especially those companies that are not building hardware and software together.