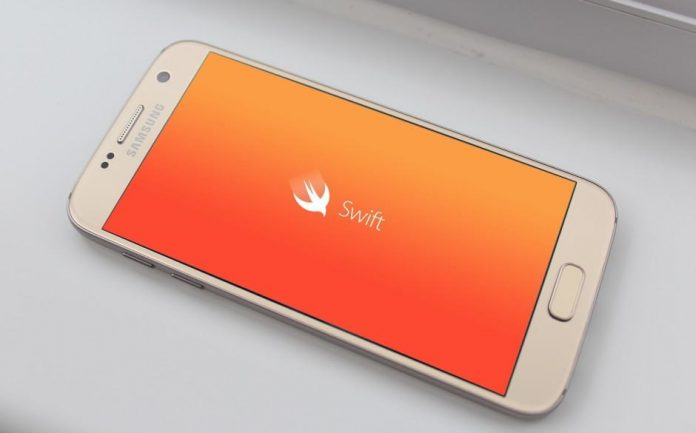 Apple’s Swift is gaining more and more popularity and now it looks like it could be adopted by Google as a so-called “first class” language for Android development, while also being used more actively by the likes of Facebook and Uber, recent report notes.

The Next Web was first to report the news and explained in a recent article that around the time Swift was going open source, interesting discussions were taking place between several high-profile companies.

As the publication notes, “representatives for three major brands – Google, Facebook, and Uber – were at a meeting in London discussing the new language.”

According to sources, “Google was considering making Swift a ‘first class’ language for Android,” while Facebook and Uber were looking to better incorporate the programming language in their services and operations. 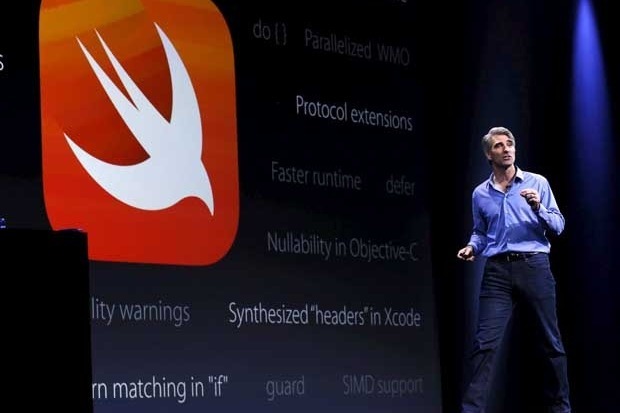 Furthermore, Google is seeking a replacement for Java, which is its current first language. The change is due to the ongoing legal issues between the company and Oracle.

However, Android’s Swift will not be able to come as an immediate replacement. Google would, as The Next Web notes, need to make “its entire standard library Swift-ready, and support the language in APIs and SDKs.” All Android APIs in C++, for instance, would need to be re-written, since Swift can’t re-bridge to these.

So, any transition will take time. Though, the open source nature of Swift is definitely a plus. The language is also very popular amongst the developers and, according to GitHub, it comes in at 11, amongst the most popular languages, which is definitely not a small feat.

The Next Web further adds, “Using Swift for Android is not impossible, though. Late last year, developer Romain Goyet toyed with Swift for Android — and had some success. While that project was completed well ahead of Swift being open source, it nonetheless proved that it can be done… With an open source Swift and support from Google, Android apps wouldn’t require that toolkit.”

Neither Apple nor Google have issued an official response to the matter at hand. More as we get it.