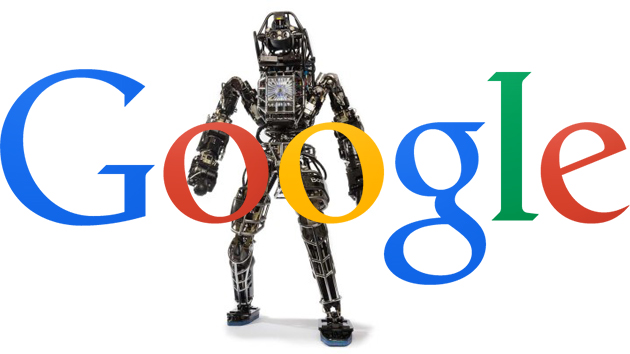 When Google had published a video that featured three robots performing a variety of daily human tasks, we were left in awe. It was made clear through the video that Boston Dynamics, the division which was behind the video, was seemingly pushing the frontier in robot technology.

But, now, it looks like a completely different scene was playing out in the background. Executives at Google parent Alphabet Inc. are trying to make sure that all the companies and ventures that are under them generate real-time profit, so, as they concluded that Boston Dynamics isn’t likely to produce a marketable product in the next few years and have put up the company for sale.

There have been reports when it comes to the possible future acquirers of the company, however, all involved parties have refused to comment. Possible buyers include the Toyota Research Institute, a division of Toyota Motor Corp., and Amazon.com Inc.

The company was never included in the Google X and was put up for sale. Google’s public relation team had shown their concerns regarding the companies foray into humanoid robotics.

“There’s excitement from the tech press, but we’re also starting to see some negative threads about it being terrifying, ready to take humans’ jobs,” wrote Courtney Hohne, a director of communications at Google and the spokeswoman for Google X.

John went on to ask her colleagues to “distance X from this video,” and wrote, “we don’t want to trigger a whole separate media cycle about where BD really is at Google.”. “We’re not going to comment on this video because there’s really not a lot we can add, and we don’t want to answer most of the Qs it triggers,” she wrote.

Who do you think will be the next owner of Boston Dynamics? Let us know in the comment below.