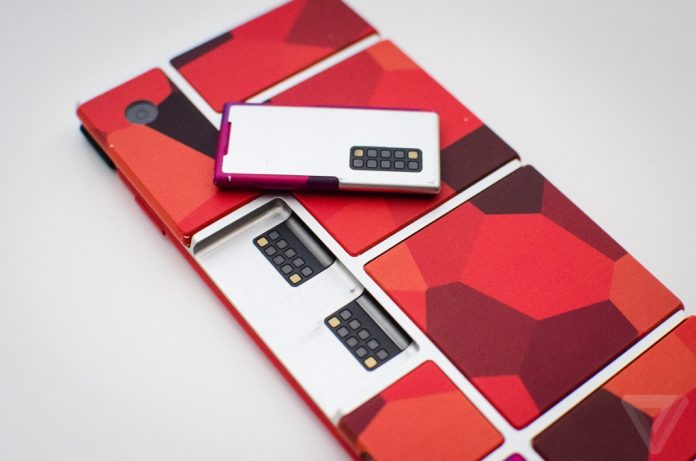 If you are thinking about what this fuss is all about, Project Ara is the next generation smartphone directly manufactured by Google. While few attendees managed to view a prototype of the Google Ara at the recently concluded Google I/O conference, the product team is working hard for Project Ara release date to take place by Google IO 2017.

Aimed to develop an open hardware platform to create highly modular smartphones, Project Ara provides a structural frame also called as “endos”, to enable smartphone modules to be integrated as per the choice of the owner. As part of Project Ara, you will be able to use your own display, camera and battery.

You can use the display, camera and battery of your choice

The main purpose behind the launch of Project Ara is to provide a facility for you to easily change the malfunctioning modules with new ones. Alternatively, you can also upgrade the device as per your wish. According to Google, Project Ara will reduce the amount of electronic waste.

With an expected cost of only $50 for a basic grey smartphone, Google is scheduled to launch pilot testing of the project in the United States in 2016.

On the specifications front, Google is planning to provide two frame sizes such as mini and medium.

Google hasn’t ruled out the possibility of releasing a large frame in the future, to accommodate a display similar to that of Samsung Galaxy Note 3. You just need to punch the frames into the respective slots on the front-side of the display, with each unit costing US$15.

Talking about other networking specifications, you will be able to transfer data from the modules at up to 10gigabits/sec per connection, while the 2×2 modules have the capability to host two connections, which allows up to 20gigabits/sec.

If you look at the rear slots, it comes in standard sizes of 1×1, 1×2 and 2×2. Moreover, you will be able to swap the modules without turning off the phone.

Even though the frame includes a mini backup battery, you can also swap it with other batteries. You will be able to buy modules at Google authorized stores or any third-party store, approved by the company.

To conclude, Project Ara is something you should look at if you love Raspberry Kit.