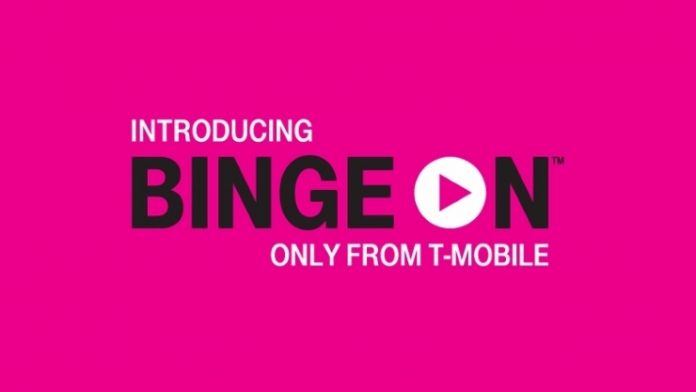 You might recall when last year T-Mobile had launched its “Binge On” zero-rating program, which exempts the biggest video services from the company’s usage caps. Net Neutrality advocates had immediately started to complain as the practice violated net neutrality since the very act of giving some companies an advantage automatically disadvantages some others.

T-Mobile had resorted to lying regarding this whole issue but later EFF has released a detailed report which stated that the mobile carrier is throttling all video files back to 1.5 Mbps, whether the content was being streamed or directly downloaded.

Net Neutrality and the EFF have been quite vocal about this move and said that it should be opt-in instead of opting out for the customers. YouTube had also complained initially regarding this and had mentioned about the throttling of its video partners. However, it looks like Google has changed its mind and in a recent blog post, they announced that they are now partnering with T-Mobile to zero rate Google Play Movies and YouTube content traveling over the T-Mobile network.

Moreover, T-Mobile was also willing to listen to YouTube’s concerns about throttling partner services by default with no dialogue between companies, by stating:

“While T-Mobile has always stated that any video service can join the program at no charge, prior to our discussions, video services were not given a choice about whether their streams would be managed by T-Mobile if they did not join the program. Going forward, any video service meeting traffic-identification requirements will be able to opt-out, and T-Mobile will stop including them in the Binge On program and will no longer modify their video streams. In addition, T-Mobile will now work with video services that wish to optimize their own streams, using an average data rate limit. This allows video services to offer users an improved video experience, even at lower data rates, by taking advantage of innovations such as video compression technology, benefiting T-Mobile, their customers, and video providers.“