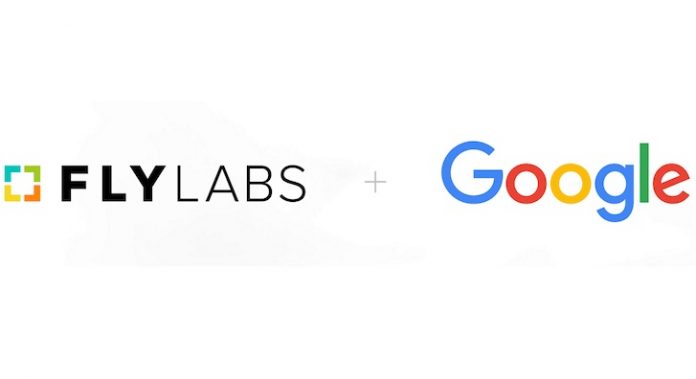 Google announced yesterday that it purchased Fly Labs, a company that has set as its purpose to help people make the best out of their pictures and videos.

Fly Labs is the maker of four apps for iOS that operate as quick video editors. Google wanted to take advantage of the firm’s skillset and will have it work on its Google Photos.

Fly, which is based in New York City, made an impression thanks to its numbers. More specifically, the company said that its apps had been downloaded 3 million times in the past 18 months. All of those apps gained quick recognition thanks to the ease of use that they come with, such as simple swiping and tapping gestures.

Google Photos has never had video editing tools before. In fact, the app could only make videos out of the user’s pictures with an automated process so if we had to guess, we’d say that Fly’s job will be to enhance this process rather than actually add extra tools that will give the user the option to become the video editor. Not that it’s impossible to happen but that would require a certain level of interaction that many users may not possess thus making the app harder to use at its full capabilities.

Moreover, Fly Labs will also make all of its current apps available for Android devices. Its announcement concerning the new acquisition reads:

“…as of today, all Fly Labs apps are completely free with no in-app purchases! The apps will be available on the App Store for another 3 months – so you can still download them and use them to get creative with video – but please note that we will not be submitting any more updates to the apps. Once the apps are removed from the App Store you will still be able to use them, but they will no longer be available for download.”

We sure expect to see several improvements on Google’s video and picture editing services now that Fly Labs is on their side.

What’s your opinion? Let us know, in the comments below!