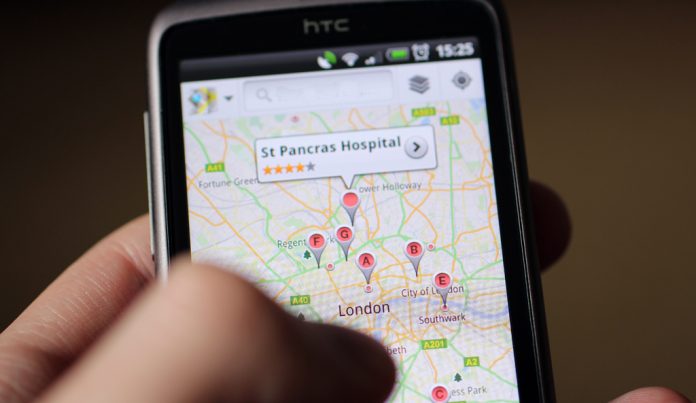 Google Maps for Android has a new update out today that lets users ascribe stickers to their home and work locations, as well as label other areas of interest; for example, the places you like to eat at.

The labels are in the form of doodles. There are 24 doodles in total, ranging from castles and barns, to igloos and treehouses. After picking one, it will show up on the map at whatever addresses you have saved in the app. According to the respective blog post by Google, it is important that you sign in to your Google account to be able to make use of these features.

Moreover, it looks like the company is making the tagging feature possible so that you could make the locations that you visit and save addresses for home and work locations. Google can provide ever-smarter algorithmic suggestions and features so long as users are willing to let its apps learn and study his behavior.

The best example to this would be Google’s Driving Mode, which allows the user to tap a single button to get ETAs and traffic conditions to preset locations – like home and work. This basically sums up to the fact that the more information Google records, the better will be the products that come to you. 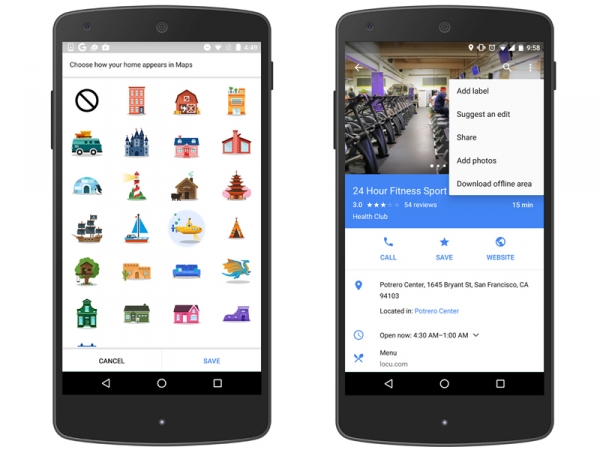 In addition to the new gimmicks delivered by this update, information on traffic and public transport have been accordingly adjusted as well, so, now, you can use the tags to these locations for scheduling meetings and daily activities in a better way.

Android users can start using these features immediately, however, the iOS folks will receive the update later on – presumably within the next two weeks.

Did you download the latest update of Google Maps on your Android device? Let us know of your impressions in the comments below.