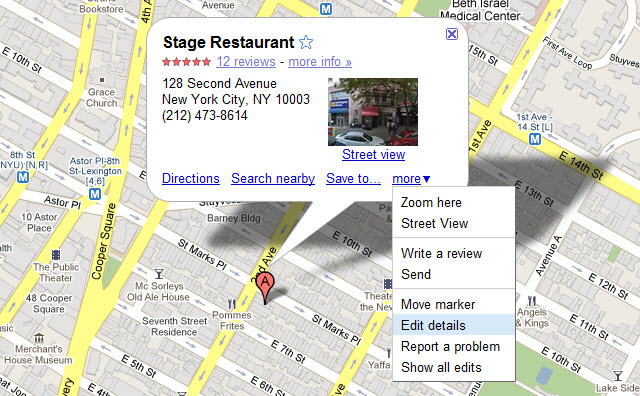 Up until now, Google Maps was an app used to get directions or a way to access business information, but a couple of days ago, the app got a major upgrade which allows it to show curated recommendations on restaurants.

Criteria used to show the user the most suited restaurants is how far a place is from the user and the time of day. They will also be able to add the “vibe” they’re looking for at the moment. So, combining the three criteria above, a user will be able to search for a “nice place near a specific theatre” at a certain area and a selected time of the day.

With this move Google seems to be willing to take it up against other rivals such as Yelp or the Foursquare.

Of course, Google starts with a great advantage which is the use of its colossus search engine. As the company explained, results from relevant searches in the areas mentioned above, will be used to make the reviews and recommendations of restaurants more accurate.

However, Google also added that in the case of some local flavours in specific neighbourhoods that lack the bulk of information of other places, some editorial insight was used.

The company is making changes by leveraging its capacity to parse through bulks of data and then structure the information for the users, to make it easily searchable. As a matter of fact, the update includes some photos from “foodie” so that gives you a pretty good idea of the company’s efforts to analyse the information and reviews on its restaurant.

According to Google’s statements, the service will soon include more places so stay tuned to see what’s coming.