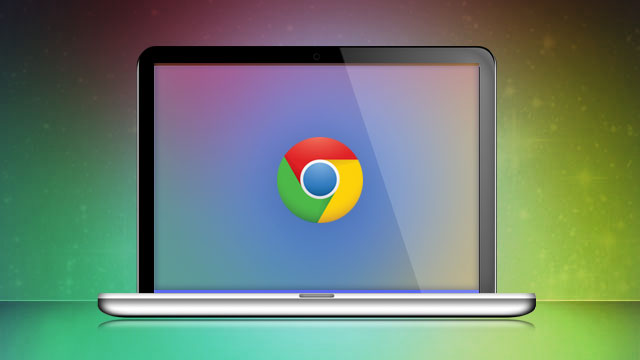 Gogle Inc. (NASDAQ: GOOG)- The Mountain View giant has announced that it will integrate its Chrome OS into Android in 2017.

Google seems to be having a hard time keeping its Google OS alive. Perhaps, the operating system that gives life to the company’s Chromebooks has not established the required ecosystem that company was hoping for.

So during Google’s big changes – with the creation of the Alphabet Inc. umbrella, Google is still in the process of rearranging its projects – the firm took a bold decision to kill its Chrome OS and fold it into Android. Come to think about it, there’s no big harm done, as both operating systems belong to Google, so the redistribution of the resources should be the only main problem of the search giant.

However, for the rest of us normal users and customers, it would be interesting to go a bit deeper. For that purpose you can take look at the following rumour runes collected by various trustworthy sources:

Alistair Barr wrote on the WSJ, based on Daisuke Wakabayashi’s claims:

“Google engineers have been working for roughly two years to combine the operating systems and have made progress recently. [It] expects to show off an early version next year. [This] move is…long-awaited.

Chrome OS was Google’s effort to bring [a] browser-centric experience to more devices [but] Android…only worked when software and apps were downloaded. … As mobile device and app usage soared, Android prevailed.”

“[Both] are Linux-based operating systems. [They] support apps in different ways but share the same foundation. … Both have their own strengths they could bring to a merged smartphone, tablet, and desktop operating system.

Alas, while the marriage license may be signed, the actual release date is still over a year in the future”

“While Chrome OS and Android operate in separate arenas…their interconnection and convergence has been signalled since Sundar Pichai took over management of both…in 2013.

While Android 6.0 Marshmallow is a fine tablet OS, it’s hardly the winner on large devices that [it is] on phones.

Have you ever owned a Chrome OS powered laptop? Let us know in the comments below.